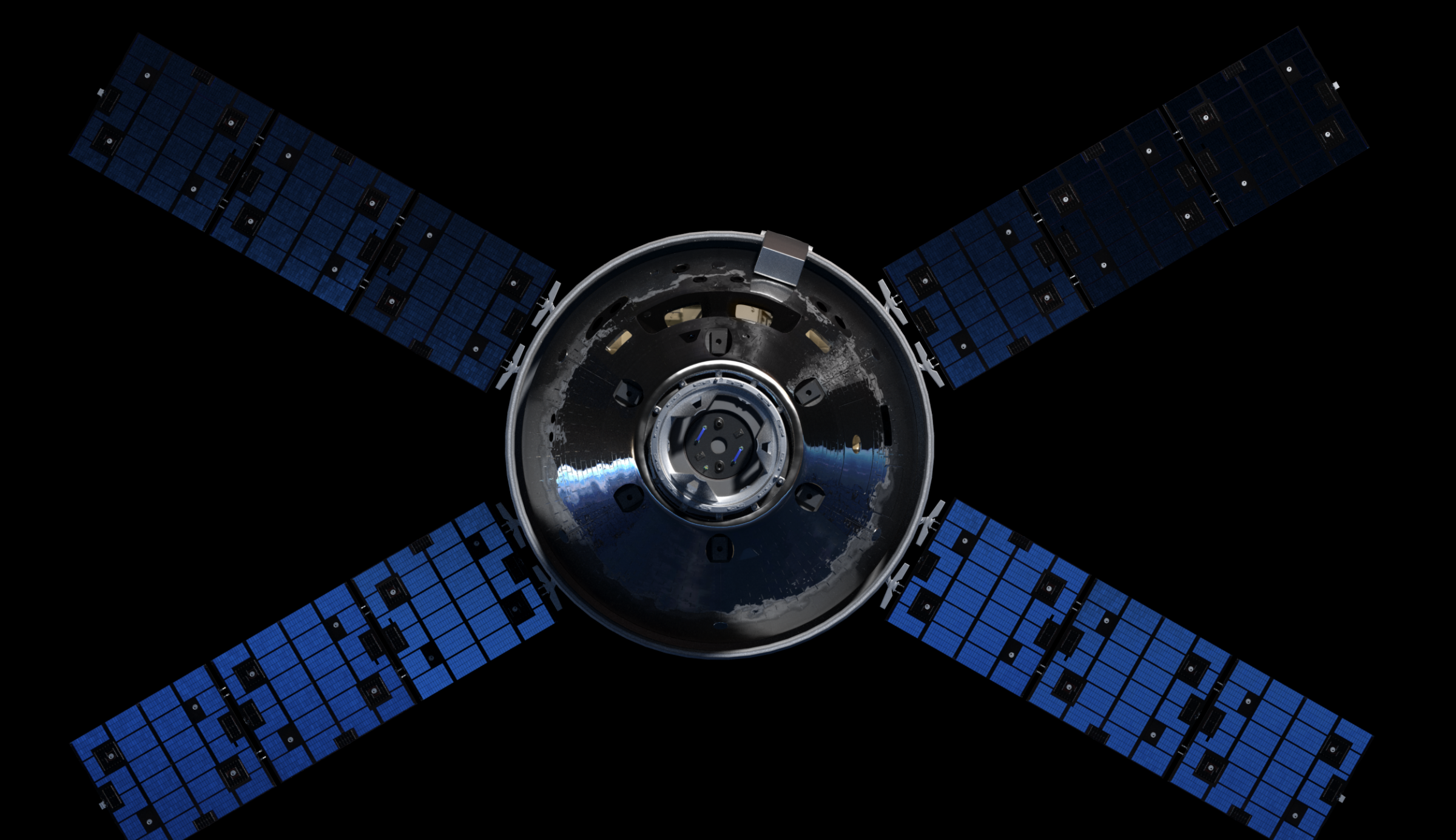 NASA’s Artemis I mission is launching no earlier than August 29, kicking off a new generation of space exploration and scientific discovery. Redwire is proud to be supporting the game-changing Artemis program, which will land the first woman and first person of color on the Moon while setting the stage for future missions to Mars.

Alongside the Orion Cameras System, Redwire Critical Components is enabling this groundbreaking mission. Through a contract with Airbus, Redwire is providing four redundant Coarse Sun Sensor (CSS) detector assemblies for Orion’s European Service Module (ESM), a critical part of Orion’s solar power generation system. Redwire’s CSS detectors are an important part of the Solar Array Drive Electronics and will provide the data needed to adjust the ESM and Orion’s solar panels, ensuring that the spacecraft has the power it needs.

The CSS is a small, lightweight sun sensor that offers approximate cosine and conical symmetry field of view capabilities and is used for sun acquisition, solar array pointing, and fail-safe recovery.

Redwire’s CSS has an impressive legacy of flight heritage and mission reliability.  CSS technology has successfully performed in highly elliptical, geostationary and low- and medium-Earth orbits, on various interplanetary missions to the Moon and Mars and in deep space.

Enabling the Success of Artemis