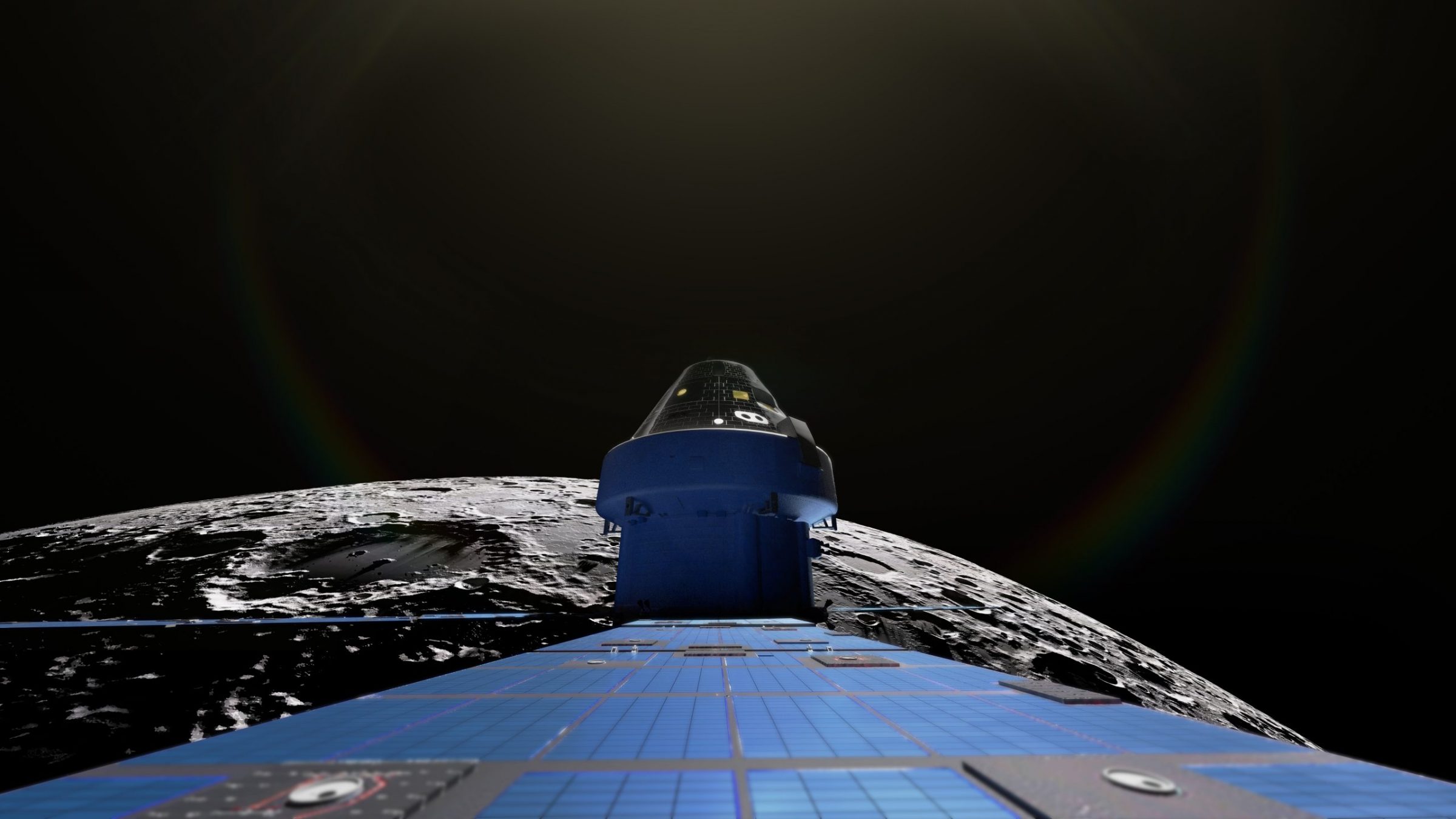 NASA’s Artemis I mission is scheduled to launch next week, signaling a new era of space exploration and humanity’s exciting return to the Moon. As a leading supplier of space infrastructure, Redwire’s Engineering Solutions is providing advanced imaging capabilities for NASA’s Orion spacecraft, a next-generation human spacecraft developed for deep space missions. Orion is a critical part of NASA’s Artemis program, enabling humanity’s return to the Moon in preparation for future crewed missions to Mars.

In partnership with Lockheed Martin, Redwire is providing the Orion Camera System for the Artemis I and II missions. The camera system is an array of 11 internal and external inspection and navigation cameras developed specifically for the Orion spacecraft. As the “eyes” of Orion, the Orion Camera System will enable advanced vehicle imaging capability for Orion and the Artemis I mission.

The Orion Camera System includes wireless cameras positioned on each of Orion’s four solar arrays, which allow in-flight inspection of the entire spacecraft from the docking hatch to the main engine.  The Orion Camera System also includes an Optical Navigation Camera, which provides data to the Camera Controller for machine vision processing to determine Orion’s position and velocity relative to Earth.  Other cameras inside and outside the spacecraft record and stream high-quality video of key mission events such as separation, jettison, deployment and release events. For Artemis I, Redwire is also providing a mission-unique kit that includes a virtual reality camera and forward-facing console camera which will be located inside the spacecraft. Following the mission, imagery collected will be used for hardware inspections and analyses.

Redwire cameras are designed for both human and robotic spacecraft and can be used to support various commercial, civil and national security mission applications including machine vision, optical navigation, science, remote sensing, photogrammetry, inspection, video monitoring and mission documentation. Redwire cameras are also being utilized for a NASA Commercial Lunar Payload Services mission, which will deliver science and technology to the lunar surface.

Redwire’s Orion Camera System will also be enabling future Artemis missions, which will include a crewed mission to the Lunar surface. Following successful initial development and delivery of camera system hardware for the Artemis I and Artemis II missions, Redwire was awarded a follow-on contract by Lockheed Martin in March 2021, which adds Artemis missions III through V and options for Artemis VI through VIII. These exciting missions will land humans on the lunar surface, test new technologies, and continue to pave the road to a sustainable presence on and around the Moon.

You can also learn more about all the other ways Redwire technology and capabilities are supporting the Artemis program.