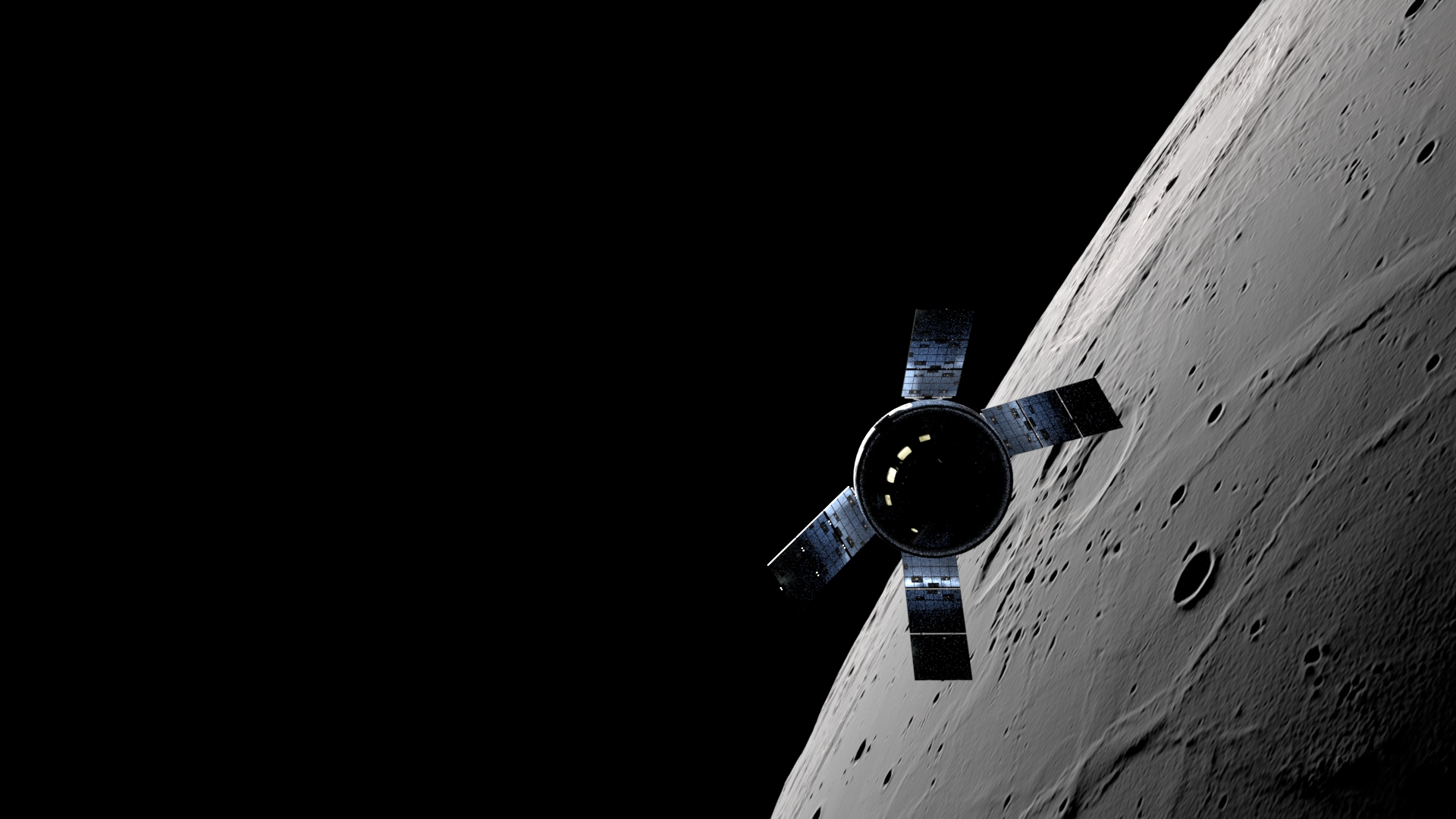 JACKSONVILLE, Fla. (August 25, 2022) – Redwire Corporation (NYSE: RDW), a leader in space infrastructure for the next generation space economy, announced today that its critical sun sensor components and advanced optical imaging technologies will be launching on NASA’s Orion spacecraft, as a part of NASA’s Artemis I mission. The Artemis I mission will enable humanity’s return to the Moon in preparation for future crewed missions to Mars, and is set to launch no earlier than August 29, 2022 at 8:33 a.m. EDT from Kennedy Space Center in Florida.

“We are proud to support NASA’s flagship exploration program as our technology serves as the eyes of Orion, seeing America return to the Moon in preparation for more ambitious space exploration missions in the decades to come,” said Andrew Rush, Redwire President and COO. “Our technical contributions to this historic mission are emblematic of the innovation and strength of the American industrial supply base that anchors our nation’s space program. Redwire technology has supported over 50 years of NASA exploration and we are excited to build on that legacy in this new era of discovery.”

Redwire is providing an array of internal and external inspection and navigation cameras comprising the Orion Camera System, under a contract with Lockheed Martin.  The 11 internal and in-vacuum cameras that make up the Orion Camera System will allow in-flight inspection of the entire spacecraft from the docking hatch to the main engine, provide data to the Camera Controller for machine vision processing to determine Orion’s position and velocity relative to Earth and record and stream high-quality video of key mission events such as separation, jettison, deployment and release events.

In addition to the Orion Camera System, Redwire is also providing a mission-unique kit that includes a virtual reality camera and forward-facing console camera that will be flying on the Artemis I mission.

About Redwire
Redwire Corporation (NYSE: RDW) is a leader in space infrastructure for the next generation space economy, with valuable IP for solar power generation and in-space 3D printing and manufacturing. With decades of flight heritage combined with the agile and innovative culture of a commercial space platform, Redwire is uniquely positioned to assist its customers in solving the complex challenges of future space missions. For more information, please visit redwirespace.com