What should our Aerospace and Defense Contractor Community be Doing Differently? 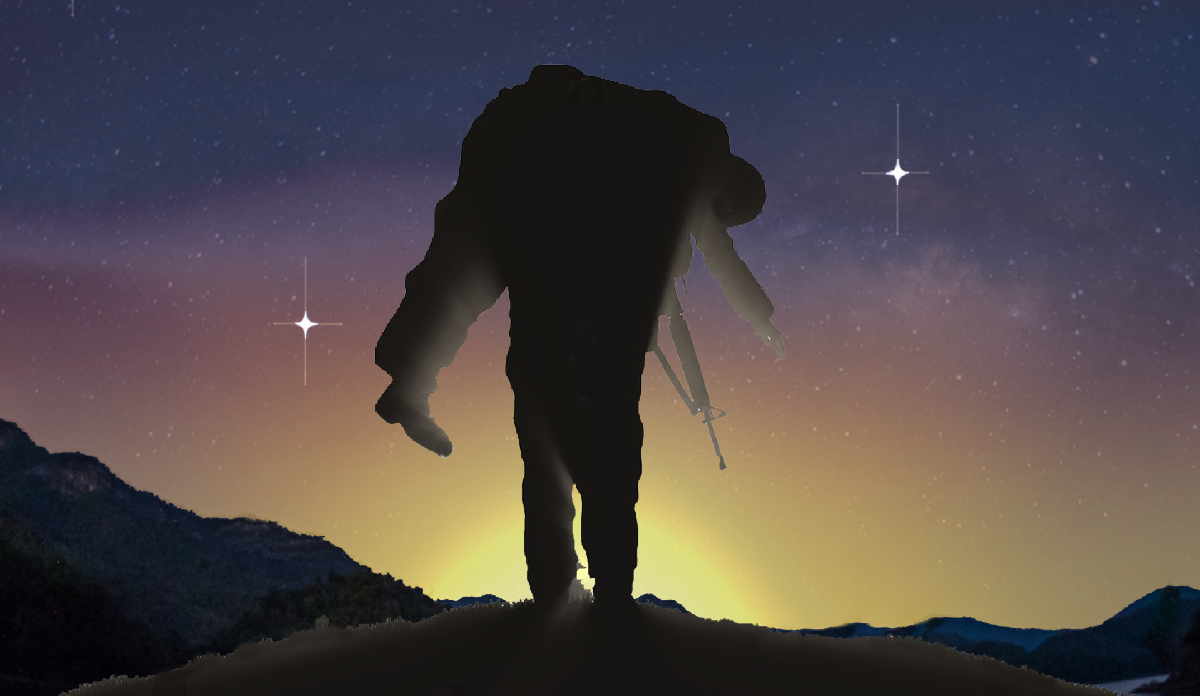 The US Department of Defense is the largest single buyer of goods and services worldwide – responsible in part for sustaining a half-a-trillion-dollar domestic supply chain of aerospace and defense contractors. Indeed, warfighting is big business, and that is not likely to change soon. However it is time for our community of aerospace and defense contractors to change how we invest in the welfare of the warfighter – reaching beyond our efforts to arm the finest fighting force to raise the level of care for those among them who fall.

At nearly $5 trillion per year, the US healthcare industry is roughly 10 times larger than the US aerospace and defense industry. In practical terms, this means that the domestic healthcare giants focus most of their R&D dollars on new products and services that will have greatest impact on the civilian population – like treatments for heart disease, diabetes, and cancer – rather than the emergent needs for care of our combat casualties.

But as the technology of modern warfare is rapidly changing, the gap in warfighter healthcare technology is widening almost faster than are the gaps in military systems. While the aerospace and defense business community is advancing new capabilities like secured communications from small satellite constellations, stealth operations, and anti-terrorist countermeasures for tomorrow’s “multi-domain battlespace,” the technology of frontline medical treatment must also advance. As operations shift towards highly contested and remote locations where sustaining immediate medivac operations will be challenging, the combat casualty care paradigm must also shift from a few hours of triage care to prolonged field care that may last for a day or longer.

New technologies of interest to the military medical community include robotic systems for remote surgery and tissue-preservation therapies that can be applied in the field and delay the progression of trauma long enough to allow eventual evacuation stateside for definitive care. Unfortunately, many of these innovations fall well outside of the pro forma that drives commercial medical research, and yet they are part of the blank check of homeland support our frontline troops deserve as we send them in harm’s way.

What can we do differently?

First, we must recognize that the business case for developing military-specific medical devices is often weak, and the payback from sales to the broader population can be elusive or measured on timescales that exceed the attention span of venture capital groups. So, it is unrealistic to imagine a sudden change in commercial healthcare investment priorities or a re-alignment of the $150-200B spent annually on new commercial medical products to make up the widening gap in military medicine.

Second, we must recognize that the entire RDT&E budget for military medical technology development – on the order of $600M – is well less than 1% of the commercial investments and just 1-2% of the total DoD budget. Moreover, the entire Defense Health Program RDT&E budget is roughly 5% of the total DoD acquisition budget. Which means that the amount of money invested currently in new medical devices to support our troops is close to the total profits earned by our aerospace and defense business community in selling military systems for those troops to use in combat.

So, what can we do to nudge the needle in the right direction?

We, the aerospace and defense contractor community can assume some responsibility to pick up part of the blank check obligated to our troops. Not only should we consider investing some portion of the profits that we earn on DoD contracts back into the pool of funds being deployed for military medical research, but we should also recognize that we can invest brainpower that has been harnessed to solve the most-challenging military systems design problems to the most challenging military medical treatment problems.

After all, who is more capable of solving the problem of robotic surgery than the research base that has provided an astounding array of modern automated weapon systems?

Recently, the US Army Medical Research and Materiel Command – USAMRMC – launched a new public-private partnership called MTEC – Military Technology Enterprise Consortium – as a mechanism to bundle Federal R&D funds with private funds and to channel leveraged investment in new military medical systems. The mission is more like that of a non-profit 501c3 than that of a venture capital group, and the hope is that the needs of the warfighter will be better met if we appeal to the sense of social responsibility that lives within us all.

That said, it is still on us – the aerospace and defense contractor community – to embrace this mission as part of our own, and to commit resources – money and manpower – to winning the fight. While we can’t hope to end the need to fight wars, we can hope to end some of the suffering that our warfighters must endure.

Mark Lake is the VP of R&D at Roccor, a world leader in low-cost composite deployment systems and thermal management devices for commercial and military satellites. In addition to developing next generation aerospace and defense products, Roccor’s R&D group – in partnership with several medical research groups – is developing “gap” products for combat casualty care. Roccor is also a member of MTEC and proudly employs veterans from all service branches.