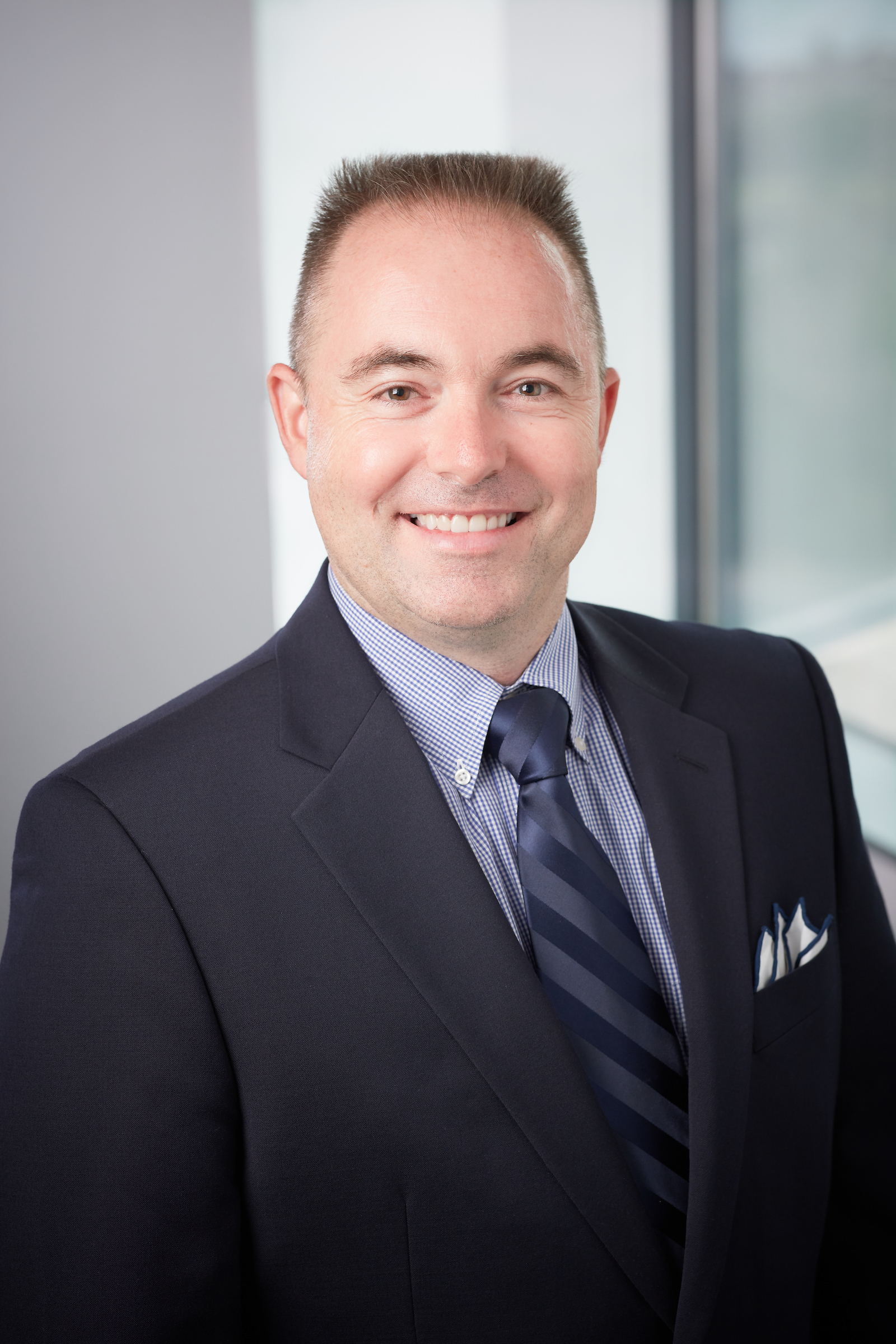 Jacksonville, Fla. – May 19, 2021–Redwire, a new leader in mission critical space solutions and high reliability components for the next generation space economy, announced today the hiring of Colonel Dean Bellamy, USAF, Ret., as its Executive Vice President of National Security Space, effective May 10, 2021.

Col. Bellamy comes to Redwire from national security technology company Peraton, where he was Vice President of Space Strategies and Development. In that position, he produced long-range strategies to help Peraton meet its space portfolio’s objectives, and drew on his expert knowledge of program management, leadership and satellite operations developed through his years of service in the military. In addition to developing these strategies, Col. Bellamy took an active role in their implementation.

As Redwire’s Executive Vice President of National Security Space, Col. Bellamy will bring his experience and expertise in strategic planning and program management in both the private sector and as a military officer to set and achieve new space development goals while meeting the needs of Redwire’s national security customers.

Before joining Peraton in September 2018, Col. Bellamy was a career United States Air Force officer, retiring with the rank of Colonel. During his tenure in the Air Force, Bellamy served in a variety of positions related to satellite operations and acted in a variety of other engineering and leadership roles. His most recent position as an Air Force officer was as Chief of the Policy and Strategy Group in the National Reconnaissance Office (NRO). As Chief, Col. Bellamy acted as the NRO liaison to various high-level defense, intelligence and government groups such as the National Security Council, National Space Council and Department of State. He also developed and implemented space policy and strategies for U.S. intelligence satellites. During his time at NRO, Col. Bellamy received awards for his strategic plan development and work within NRO and with other government agencies to improve NRO’s ability to carry out its mission.

Col. Bellamy earned his Bachelor of Science degree from North Carolina State University and a Master of Science in aeronautical science from Embry-Riddle Aeronautical University. He has also earned master’s degrees in strategic intelligence and strategic studies from the Joint Military Intelligence College and Air War College, respectively. Col. Bellamy also attended the executive leadership course at the Harvard University School of Government.

About Redwire
Redwire is a new leader in mission critical space solutions and high reliability components for the next generation space economy. With decades of flight heritage combined with the agile and innovative culture of a commercial space platform, Redwire is uniquely positioned to assist its customers in solving the complex challenges of future space missions.  For more information, please visit www.redwirespace.com.