AVIO: Signing of an Agreement to Develop Robotic Systems to Tackle Space Debris

Letter of Intent signed with the company from Luxembourg Made in Space Europe, with the presence of the CEO Giulio Ranzo and the Ministry of Economics in Luxembourg, Mr. Franz Fayot.

COLLEFERRO, Italy, 2 March 2020 – Today Avio has signed a letter of intent with Made In Space Europe S.à r.l. (Made In Space Europe) to develop advanced solutions for in-orbit servicing, including the de-orbiting of space debris. Made In Space Europe is a Luxembourgish sister company to the U.S. firm Made In Space, Inc. The signing took place in Avio’s facilities in Colleferro, with the presence of the Luxembourg Ministry of Economics, Franz Fayot, after his institutional meeting in Rome with the Under-Secretary of the Italian Government assigned to Space activities, and Riccardo Fraccaro. 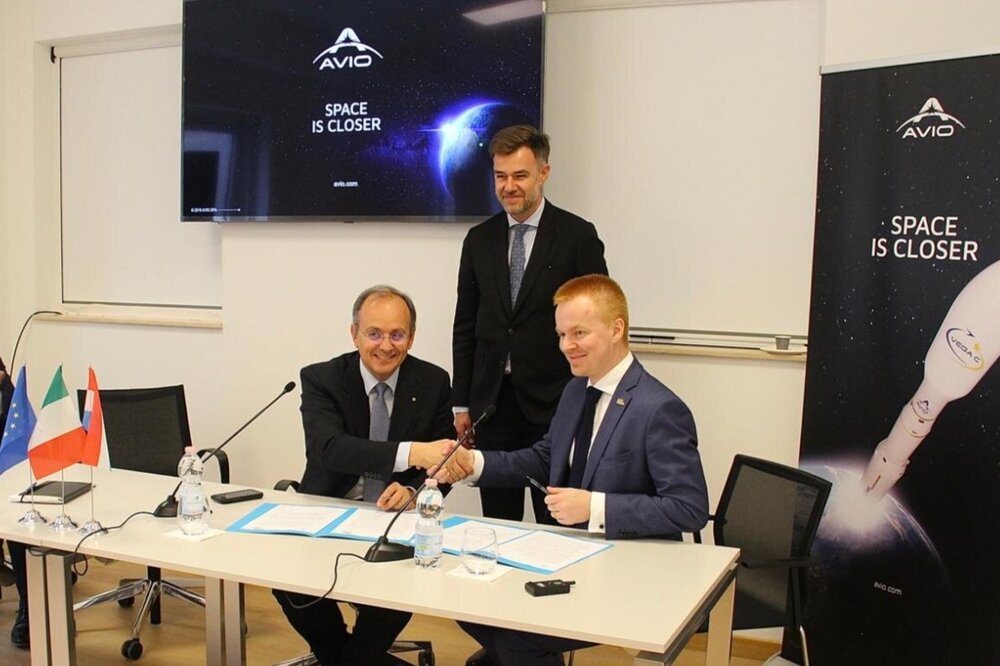 The envisaged solution, named VIRTUS (Vega In-orbit Robotic Technology Use & Services), targets the development of a robotic arm from Made In Space Europe and an orbital propulsive module by Avio, allowing multiple in-orbit missions, including space debris removal. The agreement envisages the development of a solution based on Vega C to perform in-orbit services in parallel to satellites’ in-orbit placing. Moreover, this agreement reinforces the economic and industrial cooperation between Italy and Luxembourg, which already foresees the launch of the ESAIL and NAOS satellites with Vega in the coming years.

Giulio Ranzo, CEO of Avio, commented: “A few weeks before the return to flight of Vega in the end of March with the first SSMS mission, Avio keeps working on development partnerships aimed to increase the sustainability of Space Access. Cooperation with Luxembourg is even more remarkable given the significant role of this country in the European Space Economy”.