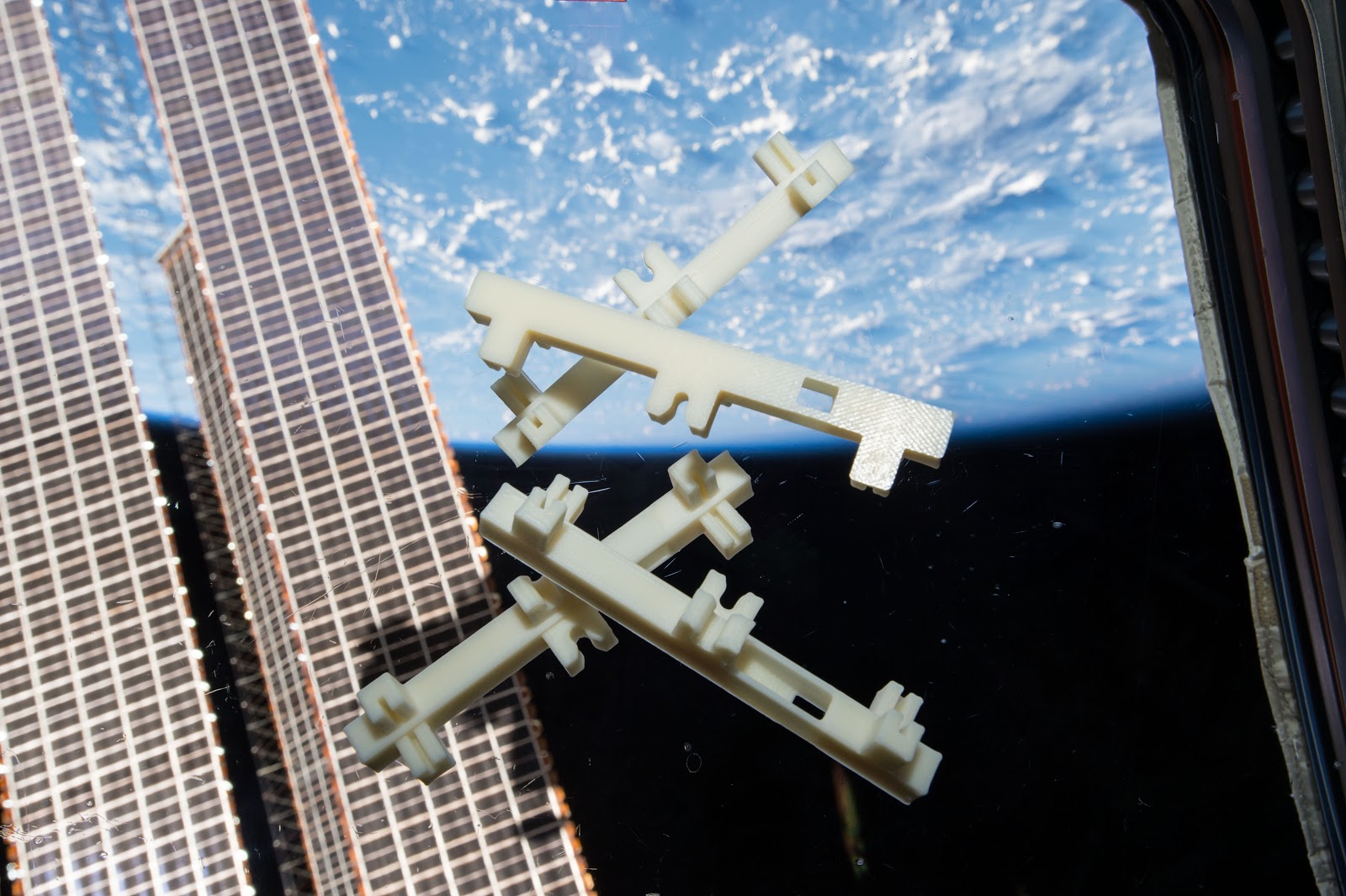 Last month, the MakerSat-1 CubeSat, which is made of parts 3D printed aboard the International Space Station (ISS), was released alongside other experimental nanosatellites from a Northrop Grumman Cygnus craft.

MakerSat-1, a CubeSat designed by Northwest Nazarene University (NNU) students, was printed and assembled by astronauts on orbit. The satellite’s frame was 3D printed on the ISS in 2017 by the Made In Space Additive Manufacturing Facility (AMF). The mission is the first demonstration of an object 3D printed in orbit being implemented into a functioning satellite.

MakerSat-1 will provide important insight into how radiation in space affects the durability of 3D printed plastic. The nanosatellite began sending data to ground teams shortly after its release.

This is not the first time NNU and MIS have worked together. MakerSat-0, the precursor to MakerSat-1, was launched in November 2017 and collected real-time data on the space environment’s effect on 3D printed polymer materials. Studying the degradation of these materials in space could inform decisions about materials to use for manufacturing larger structures in the future.

As seen with the MakerSat-1 mission, AMF is able to manufacture the structural frame of CubeSats in space. Once additional hardware components arrive at ISS, CubeSats can be assembled quickly by astronauts before the devices are deployed. MIS is developing new capabilities that would enable printing of electronics on orbit,  alleviating the need for those CubeSat components to be launched.

3D printing in space enables customization and printing on-demand, features that can solve many of the challenges faced by deep space exploration missions, both short and long-term.  AMF reduces the wait time for mission critical assets from months to hours. It also eliminates the need for a rocket to transport, lowering mission cost.

The value of on-orbit manufacturing for space exploration has been demonstrated for the past six years on the International Space Station with MIS partnering with NASA to lead this innovation. MakerSat-1 is another example of how 3D printing on orbit can be used to create and optimize additional assets. Additionally, medical devices, replacement parts and other objects have all been printed on the space station, further validating the necessity of 3D printing capabilities for exploration missions.

As we venture further away from low Earth orbit, to destinations like the Moon and Mars , local manufacturing will be an increasingly important component of mission design and infrastructure to mitigate risk, maximize resource utilization and make missions safer and more cost-effective. The adaptability of the current manufacturing capabilities on ISS is a positive indicator of how these technologies can augment new infrastructure and platforms to enable sustainable exploration.