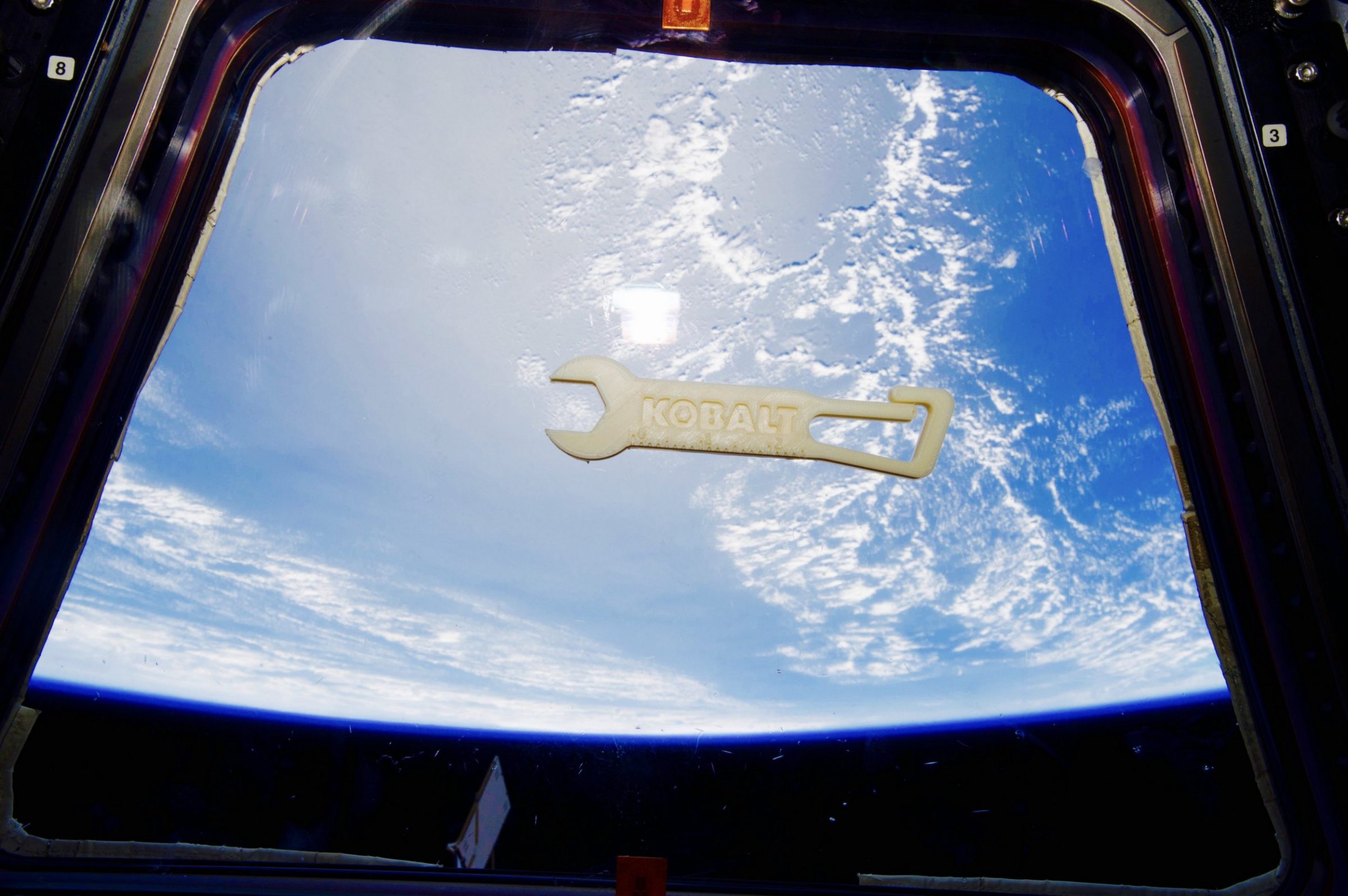 Due to its ongoing commitment to stimulating technological innovation, Made In Space, Inc. has become an official recipient of the prestigious Tibbetts Award. Named after Roland Tibbetts, the acknowledged father of the Small Business Innovation Research (SBIR) program, the award is granted by the Small Business Administration to organizations which have been exemplary in meeting federal research and development needs and commercializing government-supported research and development. Made In Space sincerely thanks the SBA and NASA for their long time support, without which Made In Space would not have achieved its success.

Now employing over thirty people and counting multiple Fortune 50 companies and government agencies as its clients, Made In Space has followed a nontraditional path for a Silicon Valley startup. Namely, its seed funding and early success were built upon bootstrapping and SBIR grants, rather than private investment. In 2012, Made In Space was selected for its first NASA SBIR award. By 2014, via the 3D Printing In Zero-G Technology Demonstration experiment (3DPrint), NASA and MIS deployed the world’s first 3D printer to space aboard the International Space Station (ISS), successfully manufacturing the first useful objects off the face of the planet.

During the development of 3DPrint, MIS received additional awards of funding from NASA which enabled the company to build and implement the commercially owned and operated Additive Manufacturing Facility (AMF). Space-capable manufacturing technologies first demonstrated via 3DPrint and AMF offer a fast and inexpensive way to manufacture parts on-site and on-demand, a huge benefit to long-term space missions with restrictions on weight and room for cargo. Via AMF, MIS now offers commercial manufacturing of objects in space as a service for clients both public and private, another world’s first space capability. Among other benefits, this commercial service enables testing of structures that can only exist in the microgravity environment of space, rapid, on-orbit prototyping and iteration, and replacement or repair of hardware already in space. Without funding from NASA through the SBIR program, Made In Space would not have been able to make on-orbit manufacturing a reality.

In addition to SBIR-funded technology enabling manufacturing off planet, via partnership with Lowe’s Innovation Labs, Made In Space is bringing this rugged, reliable technology back to Earth. Terrestrial commercialization strategies may bring the same local, responsive manufacturing capabilities currently enjoyed by the ISS crew to the home improvement giant.

It is with great honor that Made In Space accepts the Tibbetts Award. It is our goal to continue advancing space-based manufacturing technology and its terrestrial spinoffs via ongoing relationships with the SBIR Program, Lowe’s, other commercial partners, and NASA.