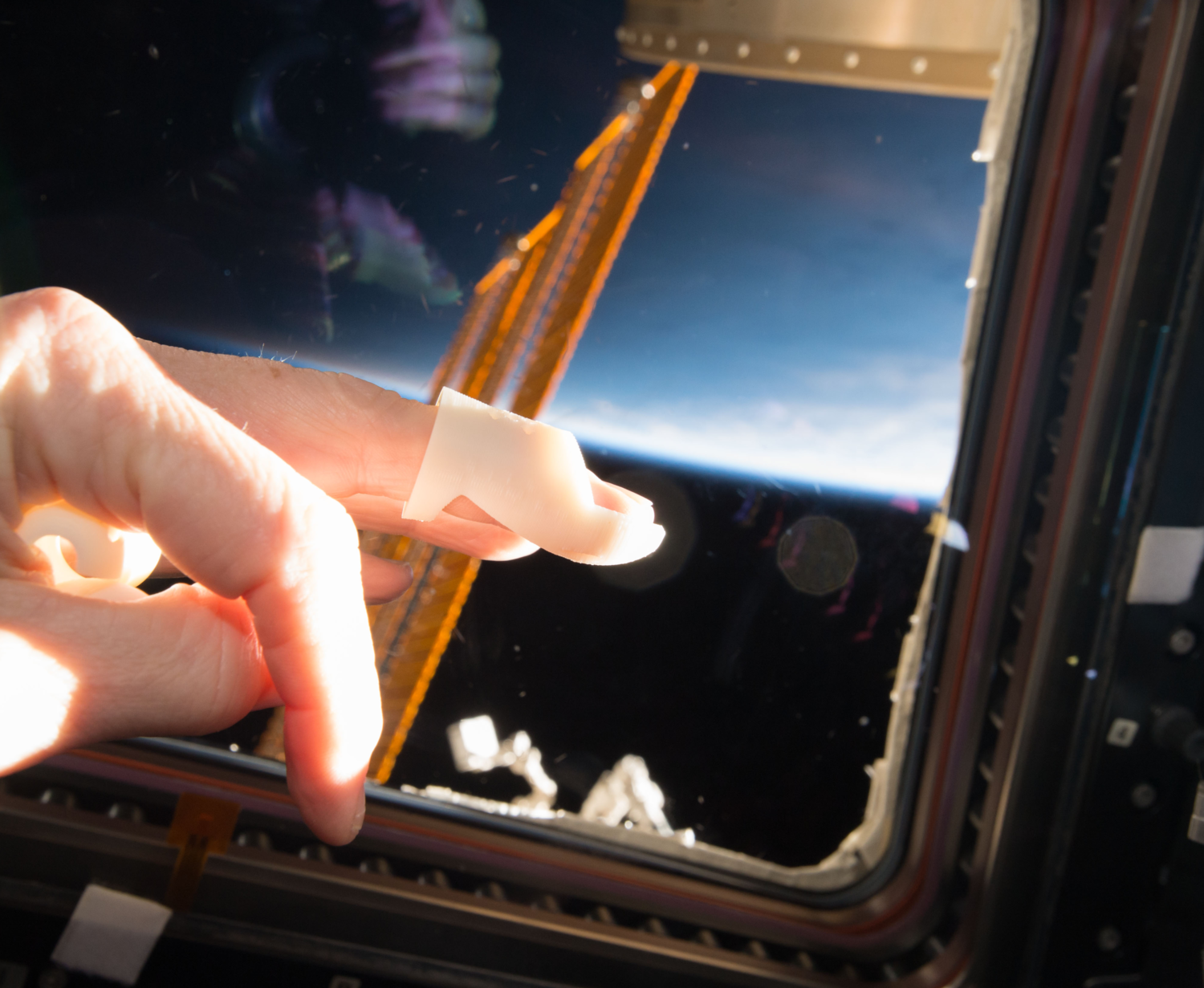 Building the tools necessary for humans to become an interplanetary species. An ambitious goal, but one that is inspirational and achievable in the coming years.

In 2014, Made In Space, Inc.(MIS) took the initial step in achieving this with the first manufacturing of an object in space. In partnership with NASA, MIS deployed a Zero-Gravity Printer to the International Space Station (ISS), proving that objects can be quickly designed on Earth and manufactured in space. Last year, MIS built on this initial success with the deployment of the first commercially available manufacturing device on orbit, the Additive Manufacturing Facility (AMF).

MIS continues to demonstrate the potential of 3D printing in space, using different source materials to print stronger and more flexible parts. One promising area of exploration for 3D printing technology is the medical field. Through an agreement with the Center for the Advancement of Science in Space (CASIS), which manages the National Lab aboard the ISS, Made In Space seeks to identify, evaluate and manifest research opportunities capable of benefiting life on Earth through additive manufacturing in microgravity. This past February, MIS identified one such opportunity, applying its foundational 3D printing capabilities by using the AMF to rapidly prototype two medical devices.

The first medical print was a custom finger-splint design for 3D4MD, a company which uses 3D printing technology to bring low-cost healthcare supplies to remote parts of the world. The finger-splint custom design was made by scanning the fingers of test subjects using an algorithm and software created by the customer. MIS engineers then iteratively improved the design, and were able to print a new, improved part within a day.

Fabricating on demand is a more efficient option to inventory storage and management. It’s not always feasible to take a toolbox or surgical kit stocked for every medical contingency on space missions because of payload constraints. Not only is space limited on rockets, but every kilogram of a payload costs several thousands of dollars to launch into orbit. Printing on demand also provides the ability to customize parts, which is especially valuable when creating medical devices because no two people are exactly the same.

“The ventilator is a great example of a complex 3D-printed medical device which could become critical to sustaining life as we explore further and further away from Earth and the support systems that exist there,” said Matt Napoli, vice president of In-Space Operations.

Of special significance to the medical valve project was the manufacturing of separate pieces and their successful assembly into a single object. One aspect this project demonstrates, on a smaller scale, is the potential for manufacturing multiple objects and then integrating them into a unified structure, as would be required under any large-scale space manufacturing operation (e.g., producing a large reflector).

One of MIS’ newest space manufacturing projects does just that. Named Archinaut, the program utilizes robotic technology to manufacture and assemble satellite systems and large-scale structures on orbit. MIS is leading a team of industry veterans, including subcontractors Northrop Grumman and Oceaneering Space Systems, to develop Archinaut.

All the hardware currently in space was first launched from Earth, designed at great cost and over lengthy deployment timeframes to survive rocket launch. Archinaut changes this by demonstrating that a variety of spacecraft systems can be manufactured and assembled on orbit, enabling optimized creation and assembly of booms, reflectors, antennas, and functional components and connections, including electrical connections.

Technologies such as the additive manufacturing systems used on Archinaut will first be tested in thermal vacuum chambers on Earth and aboard the ISS via AMF. This iterative process perfects manufacturing capabilities and eliminates risk.

Once large-scale assemblies are manufactured in orbit, space exploration becomes even more attainable as spacecraft can then be created off Earth and optimized for the space environment, making much more capable, efficient spacecraft and satellites. Archinaut and AMF are both stepping stone-to-the-cosmos technologies. That future is closer to reality than most people realize.