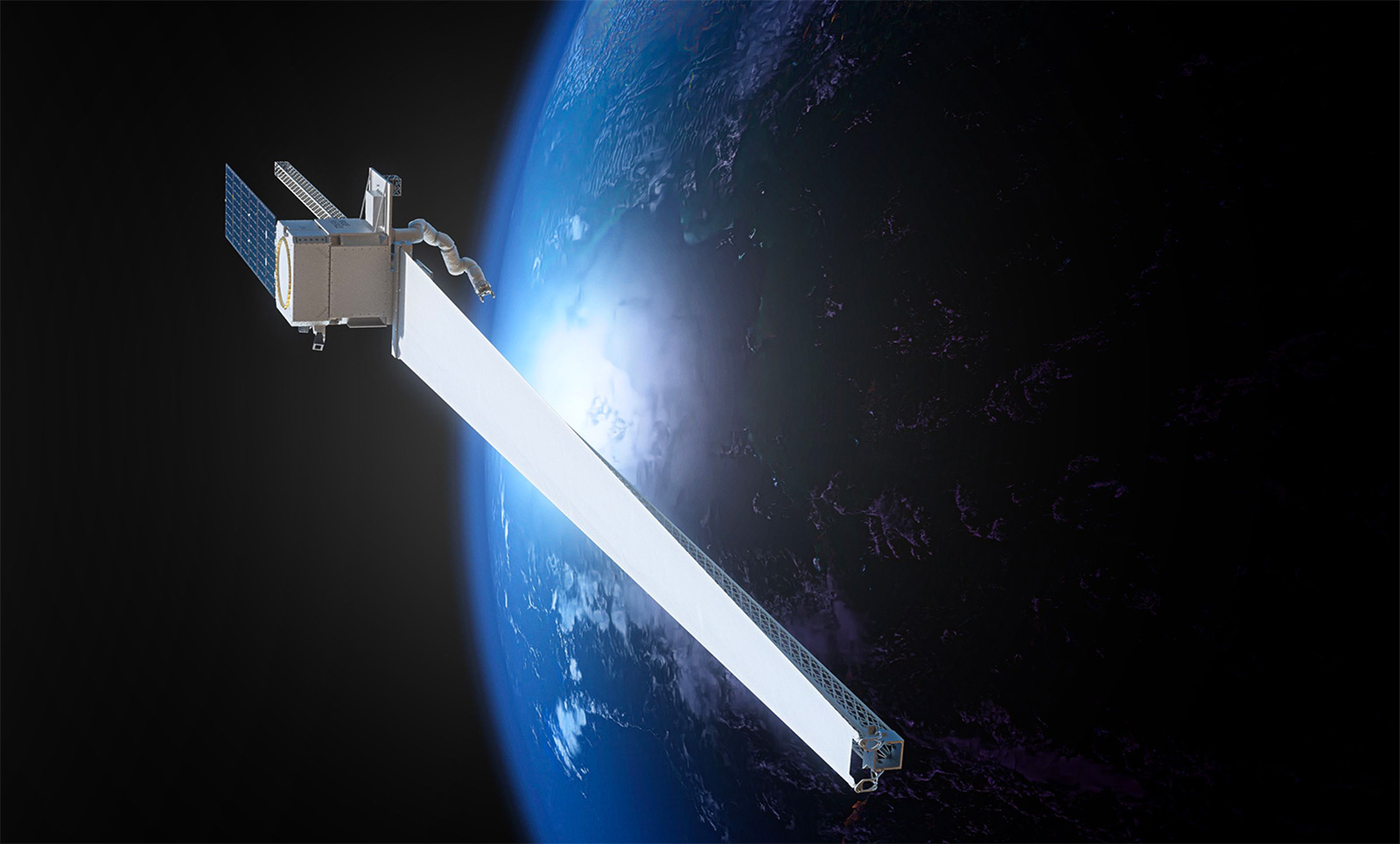 JACKSONVILLE, Fla. (April 6, 2022) – Redwire Corporation (NYSE: RDW), a leader in mission critical infrastructure for the next generation space economy, recently reached a milestone in a project aimed at developing robotic technologies to build large structures in space by passing the Mission Critical Design Review (CDR). The CDR marks the end of the design phase for the On-Orbit Servicing, Assembly and Manufacturing 2 (OSAM-2) mission and the beginning of the process of building and verifying flight hardware. OSAM-2, also known as Archinaut One, is a $73.7 million contract between Redwire and NASA signed in 2019. OSAM-2 is a technology demonstration mission funded by NASA’s Space Technology Mission Directorate and is scheduled to launch no earlier than 2023.

“We are proud to have accomplished this critical program milestone for the OSAM-2 mission and to move one step closer to launching this game-changing technology,” said Andrew Rush, President and COO of Redwire. “The OSAM-2 mission will demonstrate in-space manufacturing capabilities that could revolutionize the space infrastructure landscape in low-Earth orbit and beyond.”

OSAM-2 is leveraging Redwire’s Archinaut platform, a customizable suite of manufacturing and assembly technology that can be integrated into free-flying satellites.  OSAM-2 will use additive manufacturing technology, also known as 3D printing, and a robotic arm to build and manipulate structures and tools in space, demonstrating critical technologies for producing space infrastructure. After launch, the refrigerator-sized OSAM-2 spacecraft will build and deploy a surrogate solar array in orbit. OSAM-2 will 3D print one beam that extends 10 meters from one side of the spacecraft and a second one that extends six meters from the other side. The Archinaut technologies that OSAM-2 demonstrates have the potential to enable construction of structures that are larger and lighter than what could be launched to orbit by any currently operational rocket.

The OSAM-2 Mission CDR is the latest in a series of milestones for the project. Redwire completed the project’s preliminary design phase in March of 2020 and completed CDRs for eight subsystems over the past several months. In November 2020, Redwire demonstrated OSAM-2’s ability to print against flight loads by printing a seven-meter vertical beam. In 2017, Redwire demonstrated additive manufacturing technology by 3D printing beams in a thermal vacuum chamber that simulates the conditions of space at NASA’s Ames Research Center in California. Redwire conducted a second thermal vacuum chamber test and demonstrated the use of a robotic arm for assembly and manufacturing in 2018.

After completing the CDR, OSAM-2 moves into the Assembly, Integration and Test phase of the project. This summer, engineers will conduct tests of the engineering design units and build spacecraft flight hardware. OSAM-2 will then go through environmental testing, payload integration and verification before moving on to its final preparations before launch.

Once launched, OSAM-2 will demonstrate the feasibility of using 3D printing to produce space infrastructure. Such capabilities could be used to build large structures in orbit like antennae, solar arrays and space telescopes.  The technology can also be applied on the surface of the Moon or Mars to build habitats and other facilities. These capabilities could play an important role in NASA’s return to the Moon with the Artemis missions. The technology could also reduce the need for spacewalks to build structures. This capability could result in reduced risk and cost savings as humanity returns to the Moon and pushes out farther into the solar system.

Redwire Corporation (NYSE: RDW) is a leader in space infrastructure for the next generation space economy, with valuable IP for solar power generation and in-space 3D printing and manufacturing. With decades of flight heritage combined with the agile and innovative culture of a commercial space platform, Redwire is uniquely positioned to assist its customers in solving the complex challenges of future space missions. For more information, please visit www.redwirespace.com.