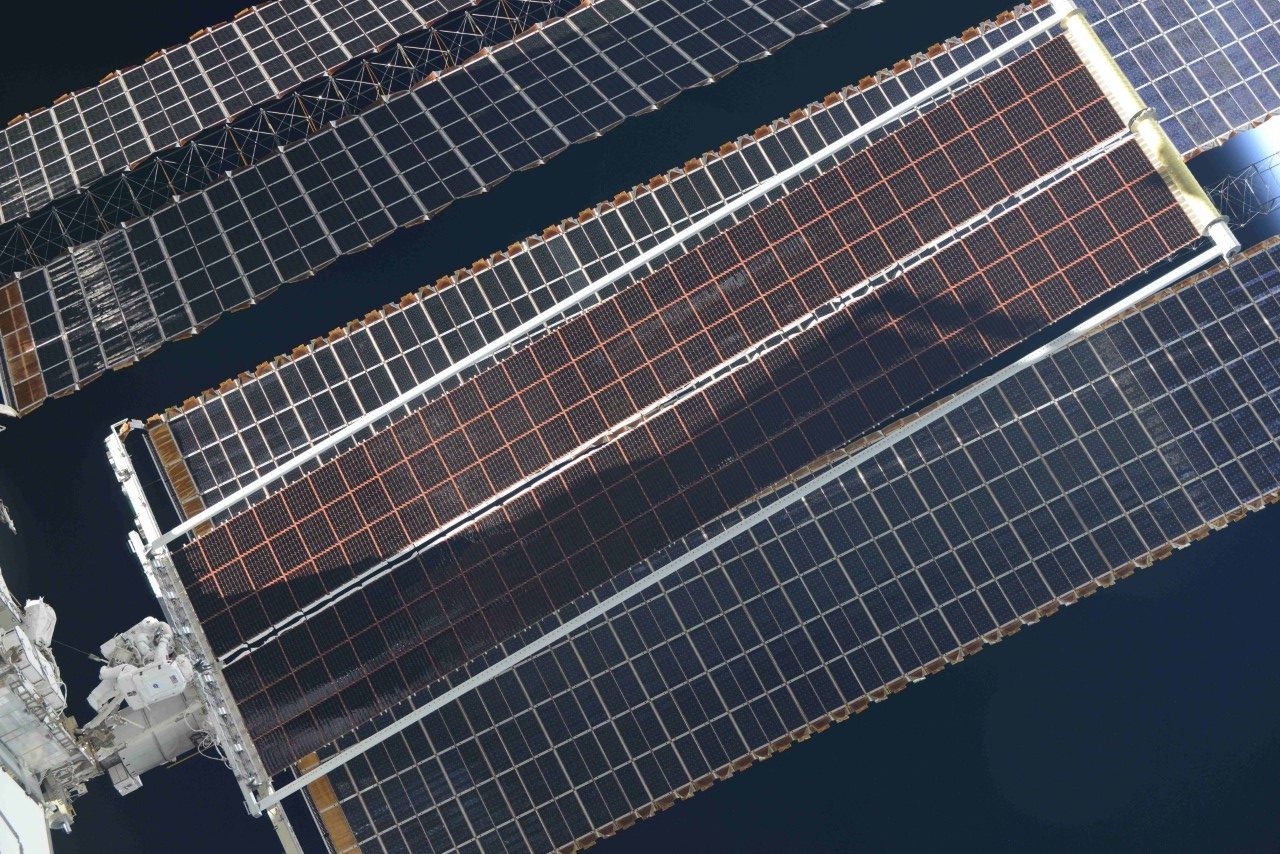 Jacksonville, Fla. (June 25, 2021) – Redwire, a new leader in mission critical space solutions and high reliability components for the next generation space economy, said today that the second of two new solar arrays enabled by the company’s technology were connected to the International Space Station (ISS) today to complete the installation of the first pair of ISS Roll-Out Solar Arrays (iROSA). The arrays were developed and delivered to NASA under contract with Boeing, NASA’s prime contractor for space station operations.

The arrays were launched June 3 aboard the SpaceX-22 cargo resupply mission to the ISS. NASA astronaut Shane Kimbrough and European Space Agency astronaut Thomas Pesquet installed the arrays on the far end of the port-side truss of the ISS during three spacewalks on June 16, June 20 and June 25.

The newly installed arrays are the first pair, with the remaining four scheduled to be installed in the near future.

The arrays use upgraded solar cells developed by Boeing’s Spectrolab, enabling each iROSA solar array to provide more than 20 kilowatts of power at the beginning of life. This makes the iROSA arrays some of the most powerful solar arrays ever built. With all six arrays in place after missions in 2022 and 2023, the ISS will be able to produce 20 to 30 percent more power than in its previous configuration.

Redwire‘s roll out solar array technology is compact, modular, and scalable, making it ideal for use on the ISS and other spaceflight platforms. iROSA uses large, flexible solar arrays with flexible composite booms that are rolled up for storage, launch, and delivery. When installed, each iROSA unit unrolls without the need for motors or other equipment, giving iROSA an advantage over rigid solar arrays and other traditional technologies.  The technology behind iROSA was first demonstrated on the ISS in June 2017.