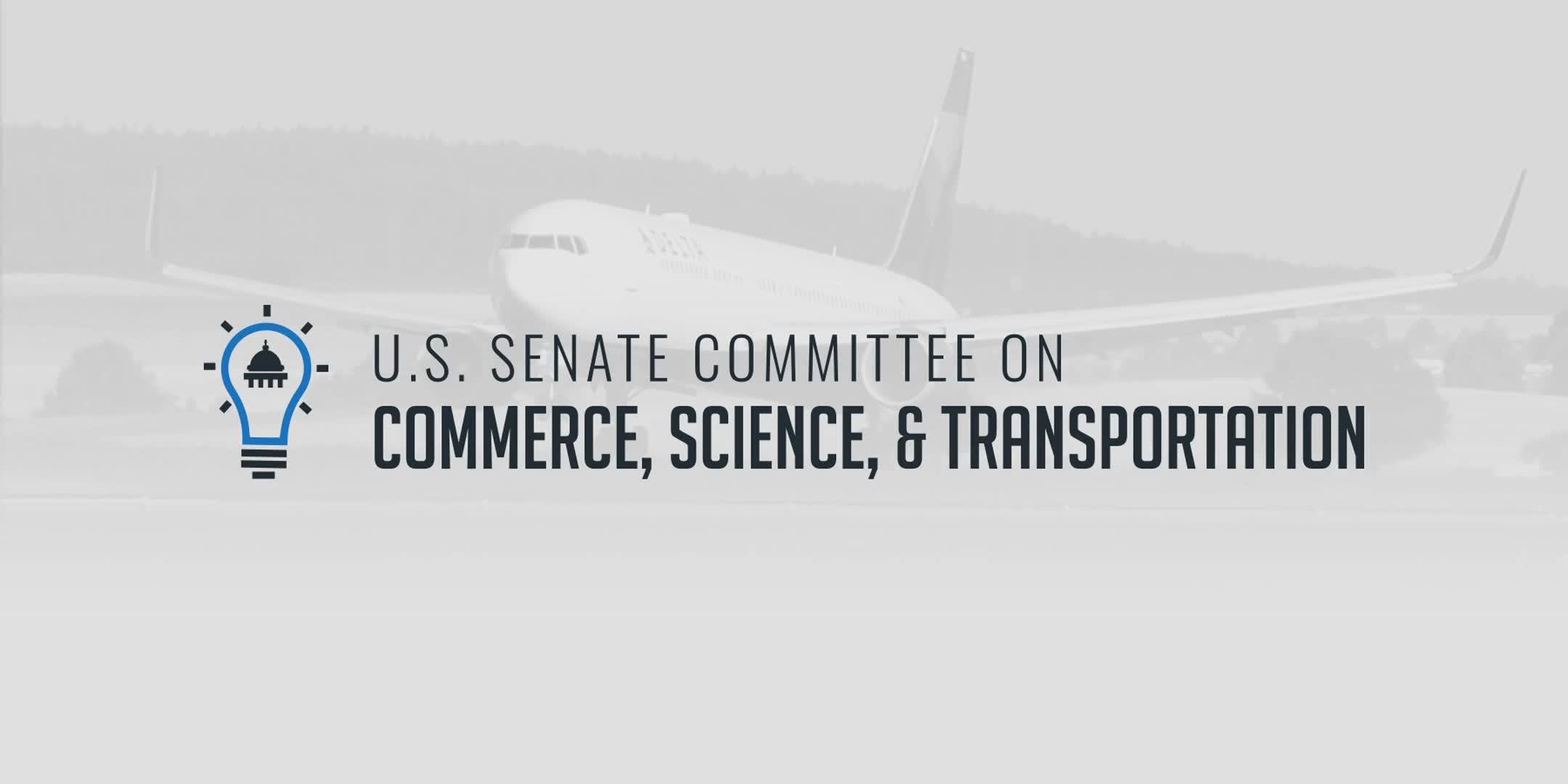 The hearing, titled “International Collaboration and Competition in Space: Oversight of NASA’s Role and Programs,” will examine the actions needed to promote U.S. civil and commercial space sector competitiveness, attract and maintain strong global partnerships, and preserve U.S. leadership in the wake of rising international competition. Subjects to be discussed include the importance of updating a NASA Authorization bill, the extension of the International Space Station (ISS), commercial low-Earth orbit (LEO) development, and NASA’s Artemis program.

In prepared remarks, Gold expressed his gratitude to the Committee for crafting a NASA Authorization as part of the U.S. Innovation and Competition Act which was adopted by the Senate stating “Now, more than ever, we need bipartisan leadership, which is why Congress passing a NASA Authorization bill is of paramount importance.  It is vital for the U.S. to present a unified vision to both allies and rivals that there is strong and explicit support for the Artemis program.”

Gold also highlighted the vital nature of public-private partnerships to support key technologies such as orbital assembly and manufacturing.  Gold noted Redwire’s capabilities in this area referencing the example of the Archinaut spacecraft, a system that will assemble itself in orbit demonstrating a critical capability to maintain American competitiveness in space.  “[T]he U.S. must redouble its efforts to leverage American entrepreneurialism.  A free society, grounded in the rule of law, with a diverse population, will always innovate at a greater rate than more homogeneous nations where freedoms are severely curtailed,” said Gold.  “In order to effectively compete with China, the Congress, NASA, the Department of Defense, and the intelligence community must all embrace public-private partnerships to an even greater degree than what is occurring today.  The government must support commercial development, playing the role of both catalyst and customer for innovative technologies.”

Additionally, during his testimony, Gold will describe the benefits of developing norms of behavior in space and call for the expansion of the Artemis Accords.  Finally, Gold will address the need to avoid a “space station gap” by extending the ISS and supporting the development of a commercial space station.

For more information and to watch a livestream of the hearing, visit www.commerce.senate.gov.