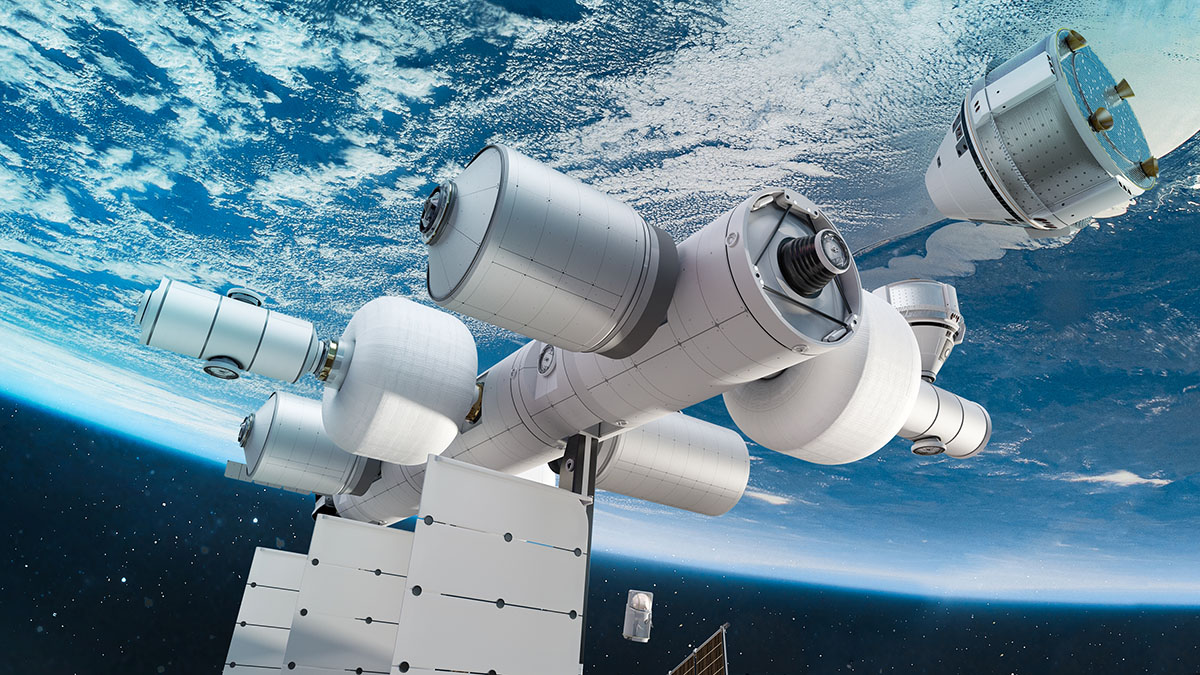 Today, while attending the International Aeronautical Congress (IAC) in Dubai,  it was my privilege to be a part of the announcement that Redwire is joining with several leading space companies to develop the world’s next low Earth orbit (LEO) space station. Named  “Orbital Reef” in reference to how we will build an entirely new ecosystem in LEO, the team will be comprised of Blue Origin, Sierra Space, Redwire, Boeing, Arizona State University, and Genesis Engineering.

The International Space Station (ISS) remains the pinnacle of global human spaceflight, and while we will continue to utilize the station as much as possible, a new platform must be developed with alacrity to avoid a “space station gap.” Through the Orbital Reef team, we will leverage the creativity, efficiencies, and capabilities of the private sector to deploy a new station that will carry on the proud and singular legacy of the ISS.

The IAC was the perfect platform to announce this new initiative since the Orbital Reef will provide the entire world with unprecedented access to the benefits of space development. In partnership with NASA and other international space agencies, Orbital Reef will represent a truly global capability and Redwire will be at the very heart of utilizing this unique platform.  Specifically, Redwire’s  trailblazing microgravity research, development, and manufacturing activities will result in new technologies that will transform fields as diverse as communications and biotechnology. We will use this new station not only to advance space exploration and discovery, but to develop innovations that will heal the sick, feed the hungry, and improve life for all of us here on Earth.

Moreover, we plan to leverage capabilities from across  Redwire  to build the Orbital Reef. For example, the new station may be powered by our roll-out solar arrays which are already being used on the ISS. Orbital Reef may also take advantage of our digital engineering expertise. Before any hardware is flown, Orbital Reef could exist via a “digital twin” created by Redwire technology. Our cameras, star trackers, sun sensors, launch adapters, robotics, engineering support, and numerous other capabilities may all be part of Redwire’s enterprise-wide effort to support this unique venture.

The Orbital Reef space station is planned to begin operations in the latter half of this decade, but our work begins now. Discussions are ongoing relative to Redwire’s  contributions to Orbital Reef and early work that we can support relative to initial demonstrations of Orbital Reef systems.

The private sector has already demonstrated that it can launch cargo, and more recently, crew to the ISS.  Developing, deploying and operating a LEO space station represents the next evolution for the commercial space paradigm, and I am so proud that this new era in space exploration and development is being led by Redwire.

Learn more about Orbital Reef and stay up-to-date on all the latest news here.