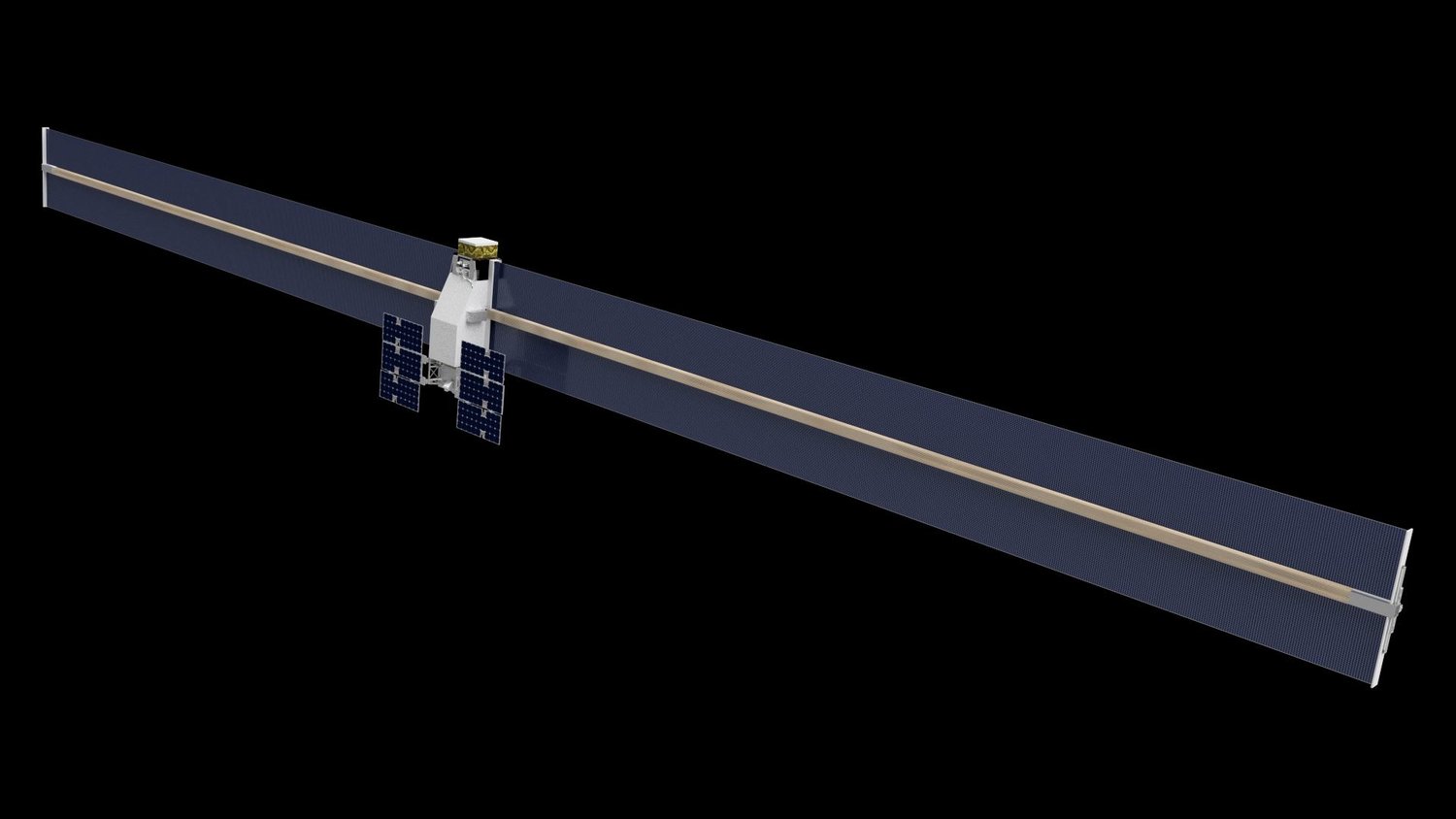 MOFFETT FIELD, CA, July 15, 2019 – NASA’s Space Technology Mission Directorate (STMD) has awarded Made In Space, Inc. (MIS) a contract to demonstrate the company’s autonomous robotic manufacturing and assembly platform, Archinaut, on a flight mission. The contract award marks the second phase of the NASA-funded Archinaut technology development program which was initially awarded in 2016.

“Autonomous, robotic manufacturing and assembly will reshape the landscape of space exploration and space infrastructure and we are taking a monumental step towards that future.” said Andrew Rush, MIS president and CEO.  “Through our partnership with NASA, we will build a space-optimized asset on-orbit, for the first time, that will prove the efficacy of this technology, reduce the risk posture, and manifest new opportunities for in space manufacturing.”

The objective of Archinaut’s flight demonstration mission, dubbed Archinaut One, is to construct two ten meter solar arrays, on orbit, to power an ESPA-class satellite. Once on orbit, Archinaut One will employ its extended structure additive manufacturing capabilities and advanced robotics to manufacture and assemble the satellite’s power system. The Archinaut-created solar arrays will yield nearly 5x the power currently available to ESPA-class satellites.

“The Archinaut One mission is a critical proof point to validate the use of robotic manufacturing and assembly for space exploration and commercialization activities” said Michael Snyder MIS Chief Engineer. “These technologies allow us to circumvent the design constraints imposed by the launch environment and create space optimized structures and assemblies thereby demonstrating unprecedented capabilities.”

In support of Archinaut’s flight demo mission, MIS will continue its partnership with Northrop Grumman while involving other companies and universities to successfully demonstrate this transformational technology. Northrop Grumman supported Archinaut development during phase I of the program.

Made In Space, Inc. (MIS) is the industry leader for space manufacturing technologies, delivering next-generation capabilities in orbit to support exploration objectives and national security priorities. As the first commercial company to additively manufacture in space, MIS is advancing the commercial space economy through its expansive technology portfolio. With a focus on industrializing the space environment, MIS specializes in on-orbit manufacturing, space enabled materials development and exploration manufacturing technology. With offices in Florida, California, Alabama, and Ohio, MIS is empowering an elite workforce and domestic supplier base to realize the company vision of sustainably building off-Earth manufacturing capabilities to enable the future of space exploration. For more information about Made In Space, visit www.madeinspace.us.