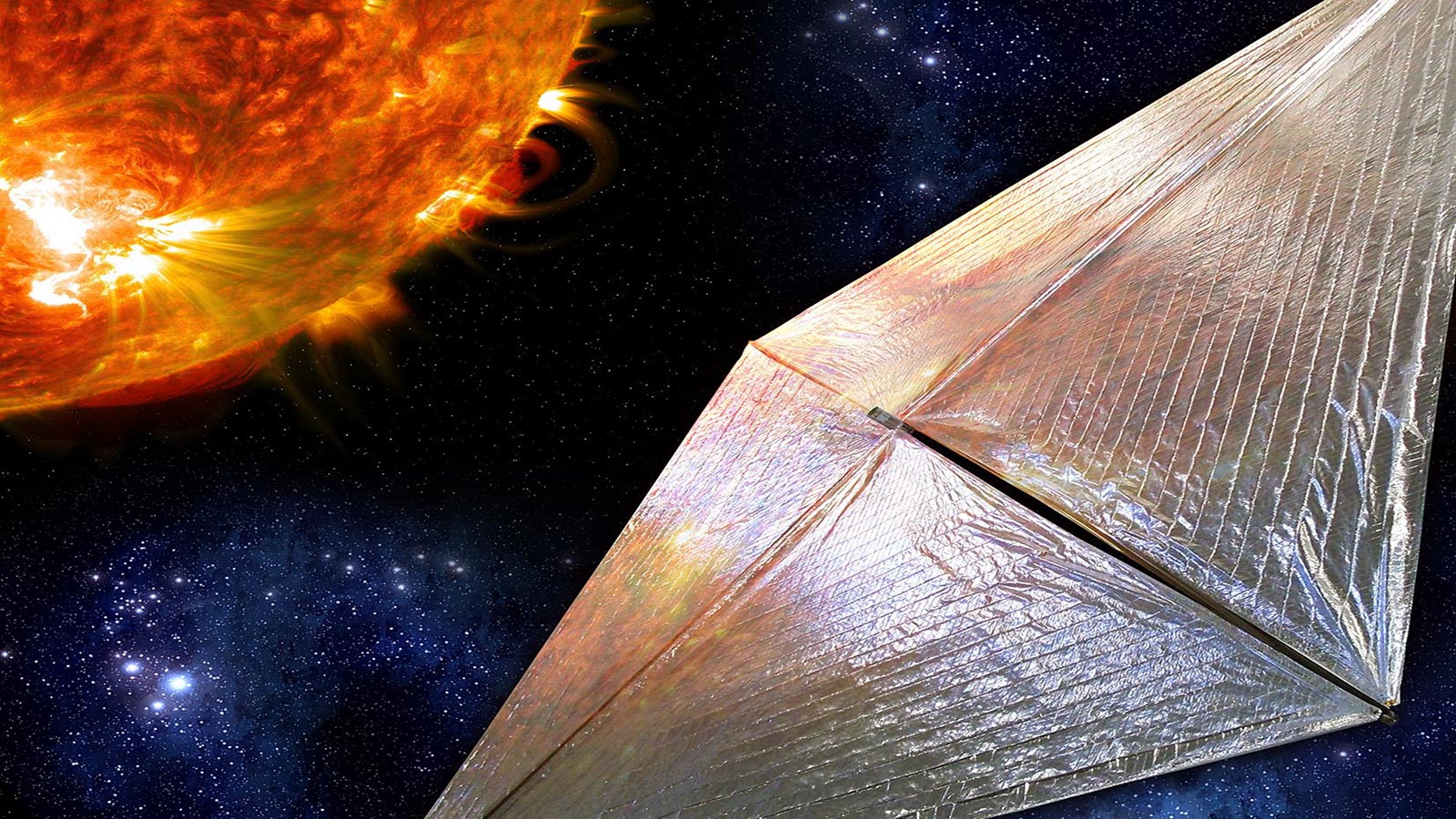 Jacksonville, FL (January 26, 2021) – Redwire, a new leader in mission critical space solutions and high reliability components for the next generation space economy, announced today that its subsidiary Roccor has been awarded a subcontract to support NASA’s Solar Cruiser technology demonstration mission funded through NASA’s Science Mission Directorate. Roccor was selected by NASA to develop the deployable structure for a nearly 18,000 square foot (1,600 m2) solar sail that will allow solar scientists to view the sun from different perspectives—and stay in orbit longer—than before.

The Solar Cruiser mission will demonstrate the ability to use solar radiation as a propulsion system. These systems could unlock new capabilities—such as SmallSat observations from deep space—at a much lower cost.

“After the flight of Solar Cruiser, solar scientists will be able to reach new destinations, allowing them to study the sun as never before,” said Les Johnson, Principal Investigator for Solar Cruiser at NASA’s Marshall Space Flight Center. “This mission proves that we have the necessary technology and future helioscientists can access new orbits to study and expand our knowledge.”

“Solar empowerment will unlock a new era of agile satellite operations and unleash the superpower of SmallSats. The timing of this technological confluence could not be more critical,” said Dana Turse, director of emerging products and project manager for the Solar Cruiser mission at Roccor.

The Solar Cruiser sail, when fully deployed, will measure at nearly 120 feet long and 120 feet wide—which is the size of an infield tarp for a Major League baseball field—and the sailcraft will weigh approximately 100kg. Roccor will supply a lightweight deployable sail for the mission that incorporates technology with flight heritage from NASA’s recent NanoSail-D sail (10 m2) and the upcoming Near-Earth Asteroid Scout sail (86 m2) that will launch on the Artemis 1 mission in late 2021. The so-called TRAC technology was originally developed by the Air Force Research Laboratory and exclusively licensed by Roccor in 2017.

The Solar Cruiser mission is set to launch as a rideshare aboard NASA’s Interstellar Mapping and Acceleration Probe (IMAP) mission in 2025.

Here is more information on Redwire’s deployable systems and the Solar Cruiser mission.