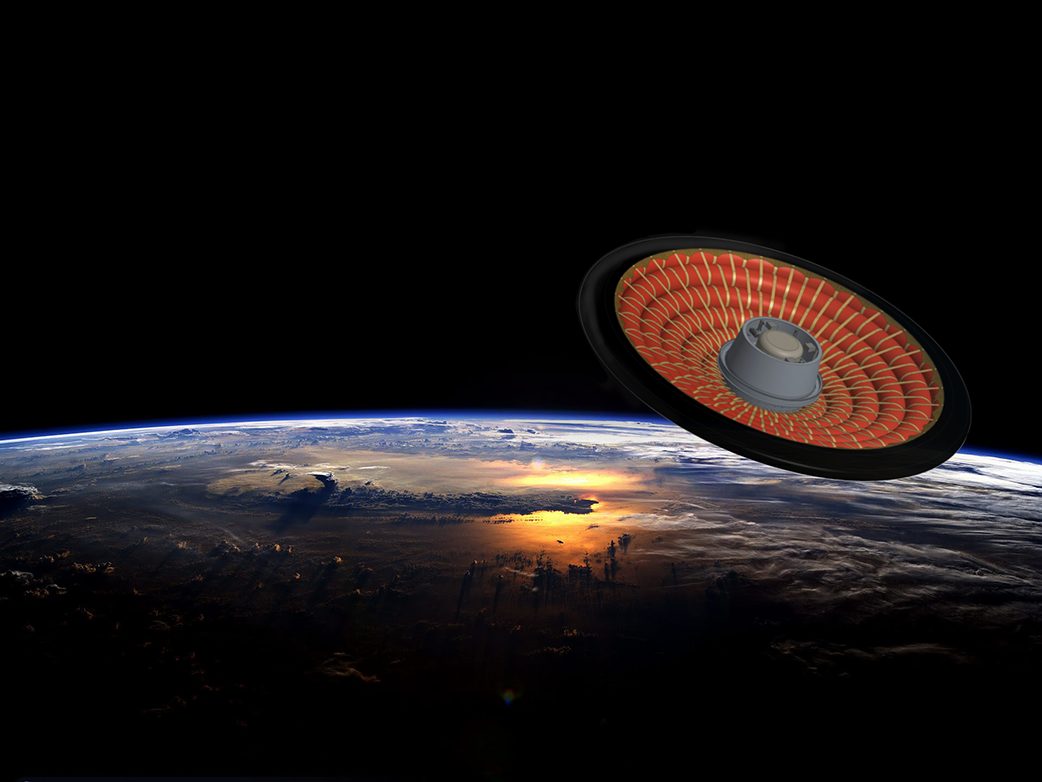 For Redwire engineers, breaking new ground and developing innovative solutions is all in a day’s work. In 2021, Redwire engineers successfully delivered hardware for a NASA technology demonstration known as the Low-Earth Orbit Flight Test of an Inflatable Decelerator, or LOFTID. This project, a partnership between NASA and United Launch Alliance, is aimed at developing a new large inflatable heat shield for atmospheric re-entry to be co-launched with NOAA’s Joint Polar Satellite System-2 (JPSS-2) weather and climate satellite mission and is scheduled to launch from Vandenberg Space Force Base in California on Nov. 10, 2022.

Under the contract with NASA’s Langley Research Center (LaRC), Redwire provided the LOFTID mission with an Engineering Development Unit (EDU) and flight variants of the Ejectable Data Recorder (EDR) hardware. The EDR consists of three flight components: The Ejectable Data Module (EDM) and the Ejectable Data Module Interface (EDMI) supplied by Redwire, and the ejection system supplied by NASA. Redwire also provided ground systems hardware, specifically the Flight locator beacons, and ground support modules (including, ground stations, RF relays and mobile phones) to assist with locating and recovering the EDMs. Flight data, including video and onboard telemetry, recorded into the EDR will help evaluate large inflatable heat shield technology, which could support future use in returning large payloads to Earth and sending cargo and crew systems to Mars.

Additionally, in November 2020, Redwire delivered a Flight Uplook wireless camera for the LOFTID mission via a previous contract with NASA’s Ames Research Center. Video from the Uplook camera of the superheated atmosphere in the wake of the heat shield will provide valuable insight for the heat shield technology. 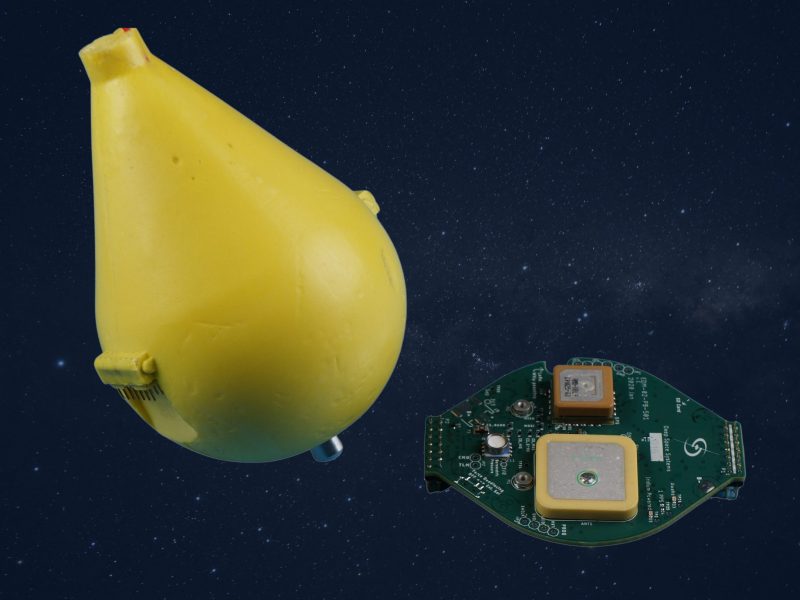 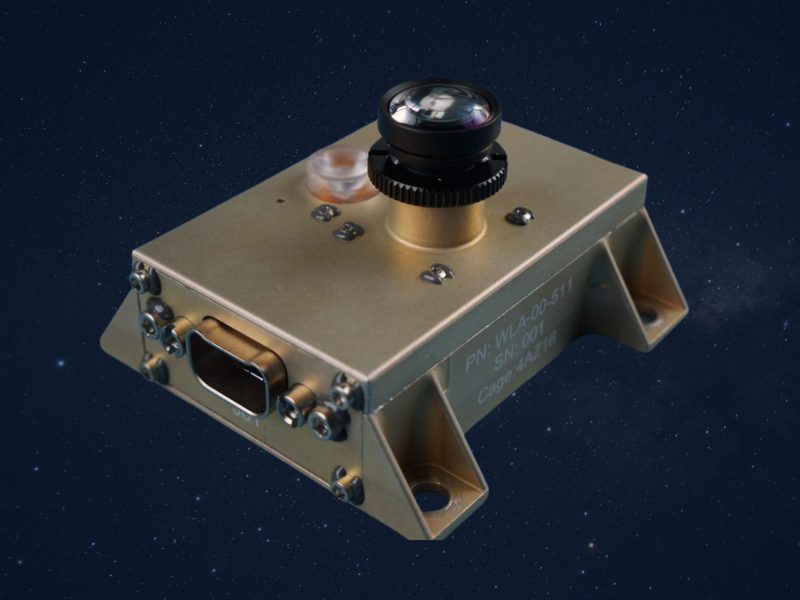 Spacecraft use heat shields, also called aeroshells, to protect against high temperatures—in excess of 2900 F (1600 C)—when entering an atmosphere. Conventional rigid aeroshells are limited by the size of the shroud of the rocket the spacecraft is launched on, but an inflatable aeroshell has no such limitation. An inflatable aeroshell also allows for more efficient use of space inside a launch vehicle. For LOFTID, NASA developed an inflatable aeroshell measuring around 6 meters (20 feet) in diameter, making it the largest inflatable heat shield to ever be tested. This technology is important for future missions to Mars because a large aeroshell is necessary to slow down spacecraft landing on the Martian surface due to the planet’s thin atmosphere. It would also allow for heavier payloads from low Earth orbit, such as materials manufactured in space on future commercial space stations, to be returned safely to Earth.

In late April 2021, Redwire engineers completed a drop test of an EDM, releasing the EDM from an aircraft flying about 4,000 feet (1,200 meters) above a reservoir in Colorado. The successful drop test aimed at ensuring the EDM could survive landing in the ocean after being ejected. The buoyant EDM was recovered from the reservoir and engineers performed post-drop performance tests on the hardware, confirming that the EDM survived impact and continued to operate nominally. The flight EDM will be ejected from the LOFTID re-entry vehicle after completing re-entry at about 50,000 ft altitude, and are designed to survive over 1 month on the open ocean using LoRa and Iridium radios to transmit their location, although they are expected to be recovered shortly after splashdown.

A successful test of a large inflatable aeroshell with the LOFTID mission will help pave the way for landing human systems and cargo on Mars and safely returning space-manufactured materials to Earth. Redwire components, sensors, and cameras are playing a critical role in advancing these technological innovations, and Redwire’s engineering expertise will continue to support future endeavors to develop technologies that build a vibrant space economy and move humans beyond low-Earth orbit and into a new era of deep space exploration.