Celebrating One Year of Powering the International Space Station 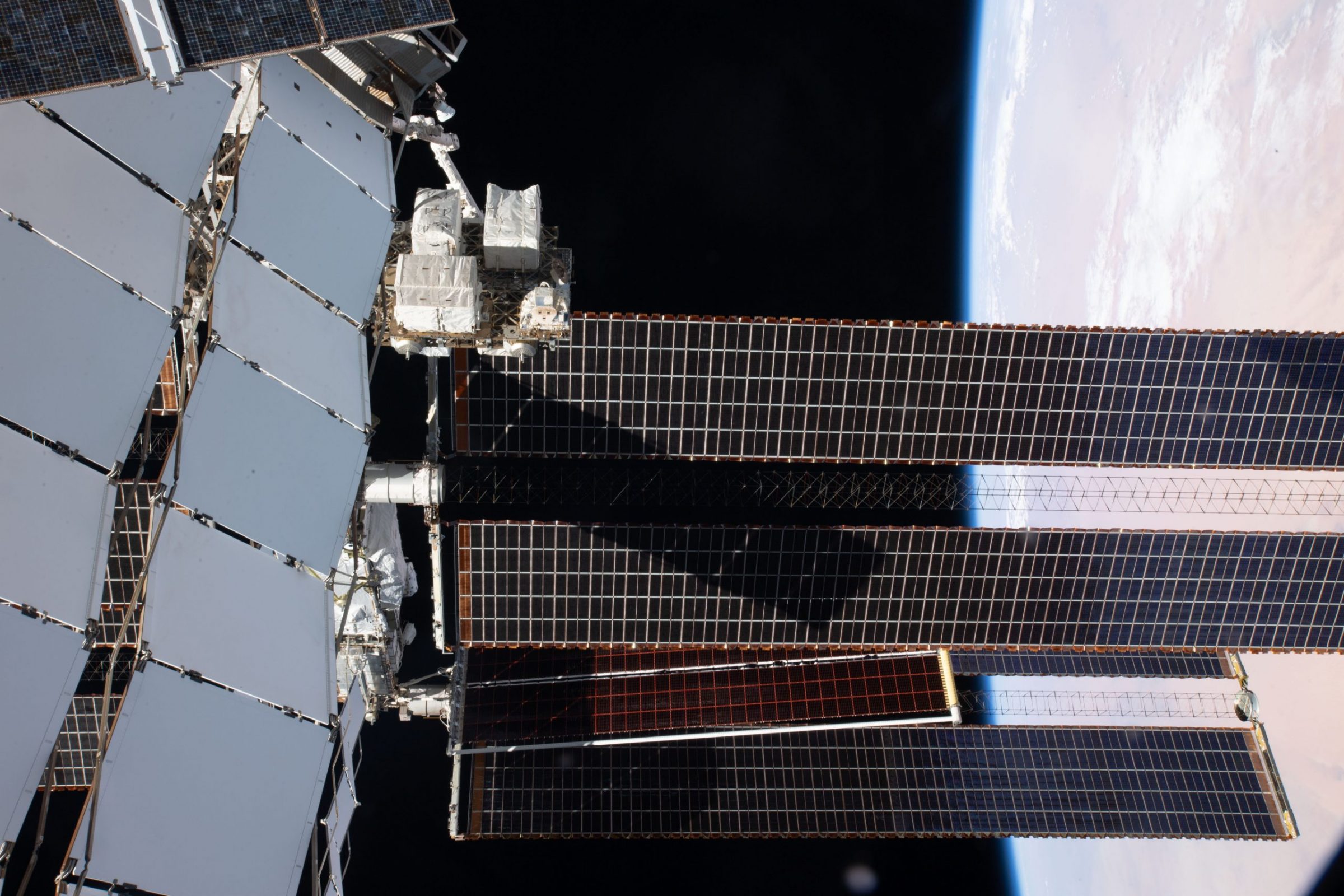 One year ago today, Redwire celebrated the successful installation of the first pair of International Space Station (ISS) Roll Out Solar Arrays (iROSA) on the ISS. After several spacewalks and a successful installation, the arrays are performing as expected, augmenting the power for ISS and enabling the critical work being done onboard.

The two iROSA arrays were launched June 3, 2021 aboard the SpaceX-22 cargo resupply mission to the ISS. NASA astronaut Shane Kimbrough and European Space Agency astronaut Thomas Pesquet installed the arrays on the far end of the port-side truss of the ISS during three spacewalks on June 16, June 20 and June 25.

Now successfully installed, iROSA is on track to bring the ISS back to its original energy production while also optimizing its power to accommodate the important scientific and commercial work happening onboard for years to come. Redwire is currently manufacturing and delivering the remaining arrays before they are launched to ISS.

The first-of-its-kind iROSA uses large, flexible solar arrays with flexible composite booms that are rolled up for storage, launch, and delivery. When installed, each ROSA unit unrolls without the need for motors or other equipment, giving ROSA an advantage over rigid solar arrays and other traditional power generation technologies. ROSA technology was first demonstrated on the ISS in June 2017.

Redwire is under contract by Boeing to provide iROSA for the ISS and is responsible for the design, analysis, manufacture, test, and delivery of six new solar arrays that will augment power to the station. The first two iROSA arrays were delivered to Boeing in 2021.

Using upgraded solar cells from Boeing’s Spectrolab, each iROSA solar array is one of the most powerful solar arrays ever manufactured and will provide more than 20 kilowatts of power. Once all six arrays are in place after launching on future commercial resupply missions, the ISS will be able to produce 20 to 30 percent more power than in its previous configuration.

Powering the ISS means iROSA is powering the critical work being done onboard, including advancing technology and research for space exploration and improving life on Earth.

ROSA technology is also enabling NASA’s Double Asteroid Redirection Test (DART) spacecraft, the first mission to test planetary defense technology. The only mission of its kind, DART is focused solely on testing techniques and technologies that could be used to enable future planetary defense missions and protect Earth from a dangerous impact. DART’s electronic propulsion unit is powered by ROSA technology. DART is expected to impact the asteroid Didymos between September and October 2022.

Various modular versions of ROSA are also being produced for Maxar’s Power and Propulsion Element for NASA’s Gateway program, the Ovzon 3 GEO spacecraft for Maxar’s Legion-class satellites, and many other proprietary, civilian, and commercial applications.

Over the past year, Redwire’s innovative iROSA arrays have been powering the ISS, enabling critical operations and scientific research in low-Earth orbit. Redwire has been a trusted supplier of advanced sensors and components for nearly every NASA planetary science mission and is proud to continue this legacy by providing enabling, cutting-edge power-generation technology for Earth’s only orbiting laboratory and the exciting missions of today and tomorrow. 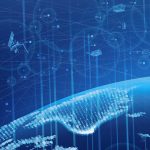 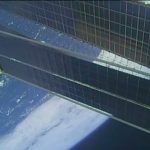 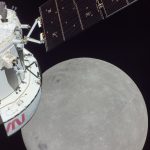 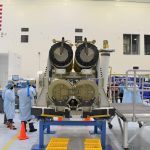 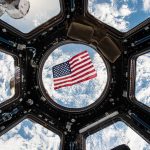