Al Tadros is the chief technology officer at Redwire. In this role, he is focused on making strategic investments that support Redwire’s customers, advancing technology development and commercialization, and maintaining a nimble and collaborative technical culture.

Previously, Al was chief growth officer and executive vice president of space infrastructure at Redwire. In this role, he oversaw the company’s long-term growth strategy and business development activities, and was responsible for advancing development, increasing adoption, and building momentum for Redwire’s mission-enabling capabilities within civil, defense and commercial space sectors.

With nearly three decades of experience as an aerospace executive, Al is a thought leader in on-orbit servicing, assembly and manufacturing with a proven track record in maturing satellite and space systems programs for exploration, national security, and commercial innovation. Previously, he served as Vice President of Space Infrastructure and Civil Space at Maxar Technologies where he led significant innovation in next-generation spacecraft design and space infrastructure, integrating robotics and on-orbit satellite manufacturing, servicing, and assembly capabilities. Over the course of his career at Maxar, he participated in 13 missions and launch campaigns, many of which deployed cutting-edge communications and remote sensing systems Al has worked with both commercial enterprises and government agencies to develop space systems for communications, satellite servicing, remote sensing, and exploration.

An authority in on-orbit servicing, assembly and manufacturing, Al holds patents in the field of attitude control systems and was responsible for early telerobotics research for the International Space Station. 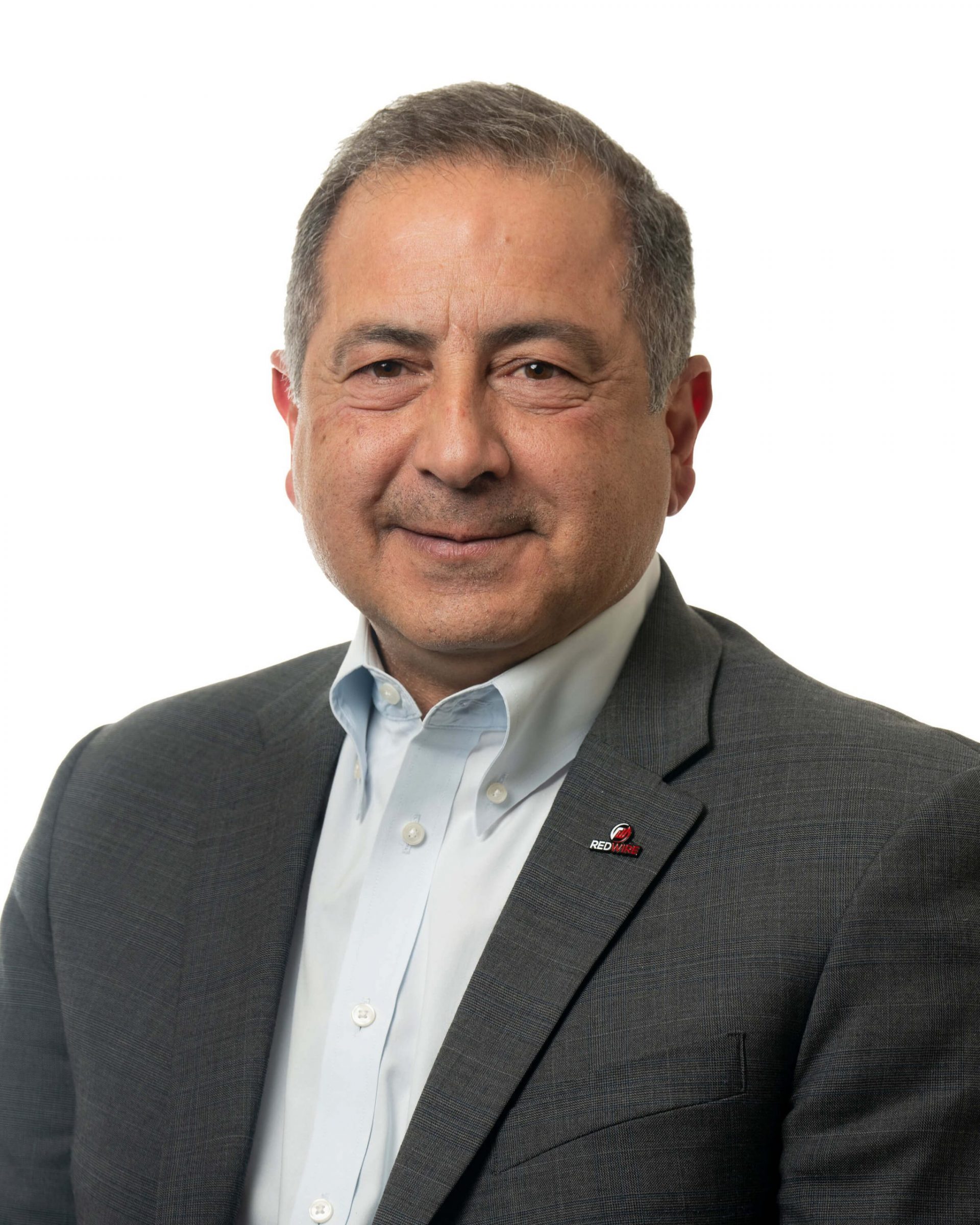