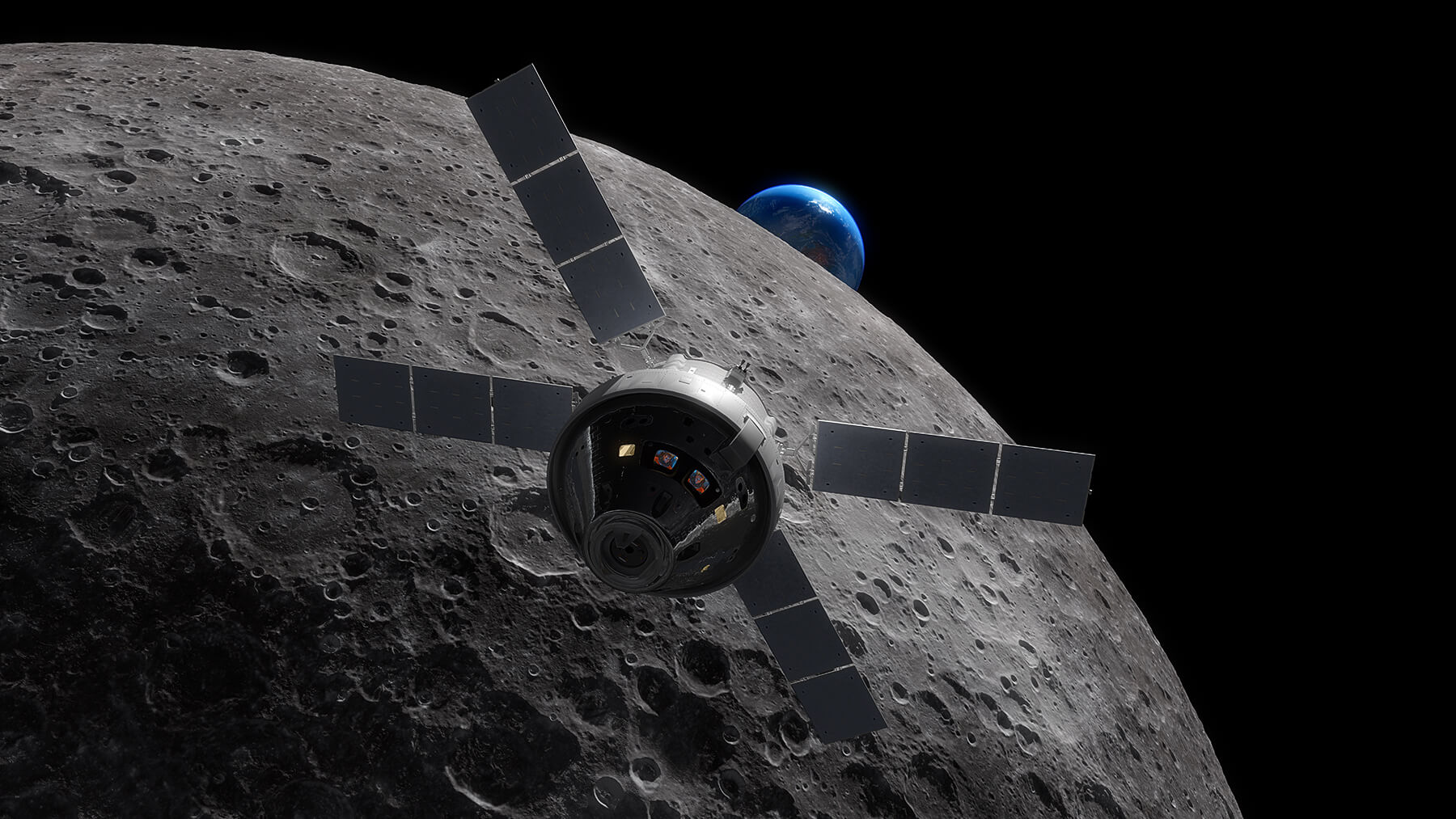 JACKSONVILLE, Fla. (February 22, 2022) – Redwire Corporation (NYSE: RDW), a leader in space infrastructure for the next generation space economy, announced today that it has successfully delivered the first set of wired cameras for Artemis III as part of its production contract with Lockheed Martin for the Orion Camera System, an array of internal and external inspection and navigation cameras developed for NASA’s Orion spacecraft. As an essential part of NASA’s Artemis program, the Orion spacecraft is NASA’s next generation human spacecraft for deep space missions and will enable humanity’s return to the Moon in preparation for future crewed missions to Mars. The Orion Camera System, developed by Redwire, is being delivered under the Orion Production and Operations Contract, which NASA awarded to Lockheed Martin in September 2019.

“Redwire is proud to partner with Lockheed Martin to deliver the Orion Camera System, which will outfit NASA’s premier deep space exploration spacecraft with state-of-the art cameras to advance human spaceflight and support NASA’s exploration goals,” said Al Tadros, Chief Growth Officer and Executive Vice President of Space Infrastructure at Redwire. “The Orion program is critical to the long-term success of Artemis, getting humanity back to the Moon and developing technology to take us farther than ever before.”

Redwire is responsible for the production and testing of the camera and video system hardware for the Orion spacecraft, specifically 11 of the spacecraft’s 13 cameras. The Orion Camera System leverages COTS hardware that has been engineered to operate in the space environment to provide high performance video, still imaging and optical navigation capabilities never before seen on a deep space human-rated spacecraft. The 11 internal and in-vacuum cameras that make up the Orion Camera System include wireless cameras positioned on each of Orion’s four solar arrays, which allow in-flight inspection of the entire spacecraft from the docking hatch to the main engine. The Orion Camera System also includes an Optical Navigation Camera, which utilizes machine vision to determine Orion’s position and velocity relative to Earth. Other cameras inside and outside the spacecraft record and stream high-quality video of key mission events such as separation, jettison, deployment and release events.

Redwire’s contract with Lockheed Martin adds Artemis missions III through V, with options for Artemis VI through VIII. This follow-on contract, awarded in March 2021, leverages the successful initial development and delivery of camera system hardware to Lockheed Martin for use on Orion for NASA’s Artemis I and Artemis II missions. The complete Artemis III shipset of cameras, controllers, antennas and associated cables is scheduled to be delivered in the first half of 2022.