Jonathan Baliff is the Chief Financial Officer and a Board Member of Redwire. After almost a decade serving on active duty in the U.S. Air Force, Jonathan has been a leader in the aviation, energy, and infrastructure sectors for more than 25 years as both a public company senior executive and investment and commercial banker.

Prior to joining Redwire, he was the President and Chief Financial Officer of Genesis Park Acquisition Corp—an affiliate of the Houston-based private-equity firm Genesis Park—one of the first global aerospace special purpose acquisition corporations, which closed its IPO merger with Redwire in September 2021.

Previously, Jonathan was the Chief Financial Officer, and later President and Chief Executive Officer, of Bristow Group, the world’s largest commercial helicopter and industrial aviation company, serving the energy and government sectors with over 6,000 employees and $4.0 billion in assets.  During his tenure at Bristow, the company consistently led its peers in safety, operational, and financial performance and significantly diversified its revenue through organic growth and acquisitions. Jonathan headed business development and strategy at NRG Energy and advised companies on mergers and acquisitions at Credit Suisse.

Jonathan serves on the Board of Directors of Texas Capital Bank (NASDQ: TCBI) and is married to Barbara Baliff (nee Holland, also a U.S. Air Force veteran), and they have three children, Noah, Sam, and Eve.

Jonathan holds a bachelor’s degree in aerospace, aeronautical, and astronautical engineering from Georgia Tech and a master’s in international business from Georgetown University’s Walsh School of Foreign Service and is a former U.S. Air Force officer with experience flying fighter aircraft, including combat missions during the first Gulf War. 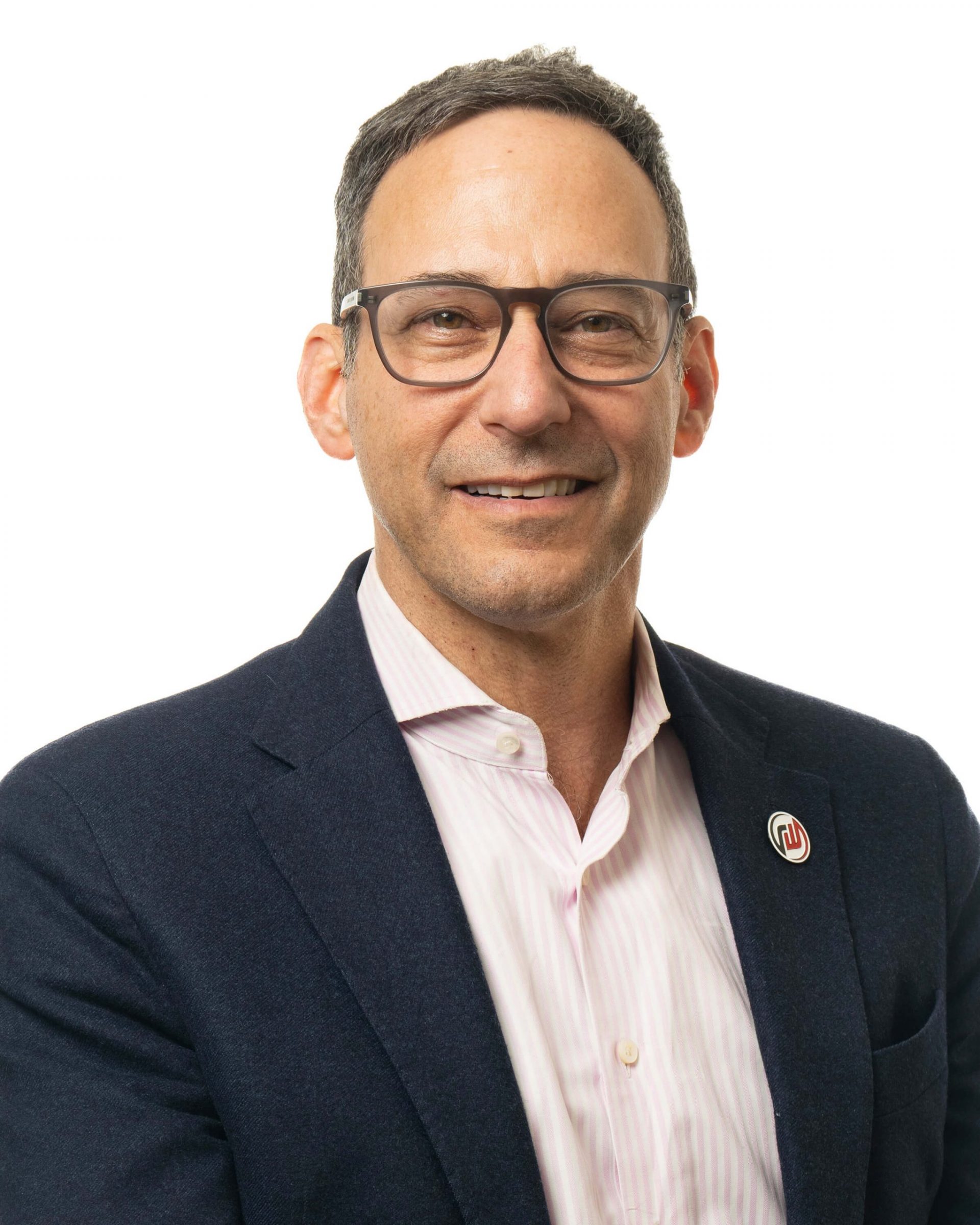