Dean Bellamy is the Executive Vice President of National Security Space, at Redwire. Dean brings his experience and expertise in strategic planning and program management in both the private sector and as a military officer to set and achieve new space development goals while meeting the needs of Redwire’s national security customers.

Prior to joining Redwire, Dean was Vice President of Space Strategies and Development at national security technology company Peraton. In that position, he led Peraton’s space resilience campaign and produced long-range strategies to help Peraton meet its space portfolio’s objectives, including. Peraton’s critical space capabilities included the development of secure cloud platform as a service for ground battle management command and control; development of indications and warning tools for the National Space Defense Center and National Reconnaissance Operations Center; flight safety and conjunction assessment support to the National Reconnaissance Operations Center; development and operations of commercial and civil ground stations; and operations and maintenance of NASA’s space network, near-Earth network, and deep space network. Dean drew on his expert knowledge of program management, leadership, and satellite operations developed through his years of service in the military. In addition to developing these strategies, Dean took an active role in their implementation.

Before joining Peraton, Dean served as a U.S. Air Force officer, retiring with the rank of Colonel. During his tenure in the Air Force, Dean served in a variety of positions related to satellite operations and acted in many other engineering and leadership roles. His most recent position as an Air Force officer was as Chief of the Policy and Strategy Group in the National Reconnaissance Office (NRO), where he led the development and implementation of the Integrated Protection Strategy, which was the first update of the space protection strategy in 35 years. Dean oversaw the NRO’s Space Enterprise Vision activities and served as Director of the NRO’s interagency representative to various high-level defense, intelligence, and government groups such as the Space Enterprise Vision, National Security Council, National Space Council, Space Defense Council, and Department of State. He also developed and implemented space policy and strategies for U.S. intelligence satellites. 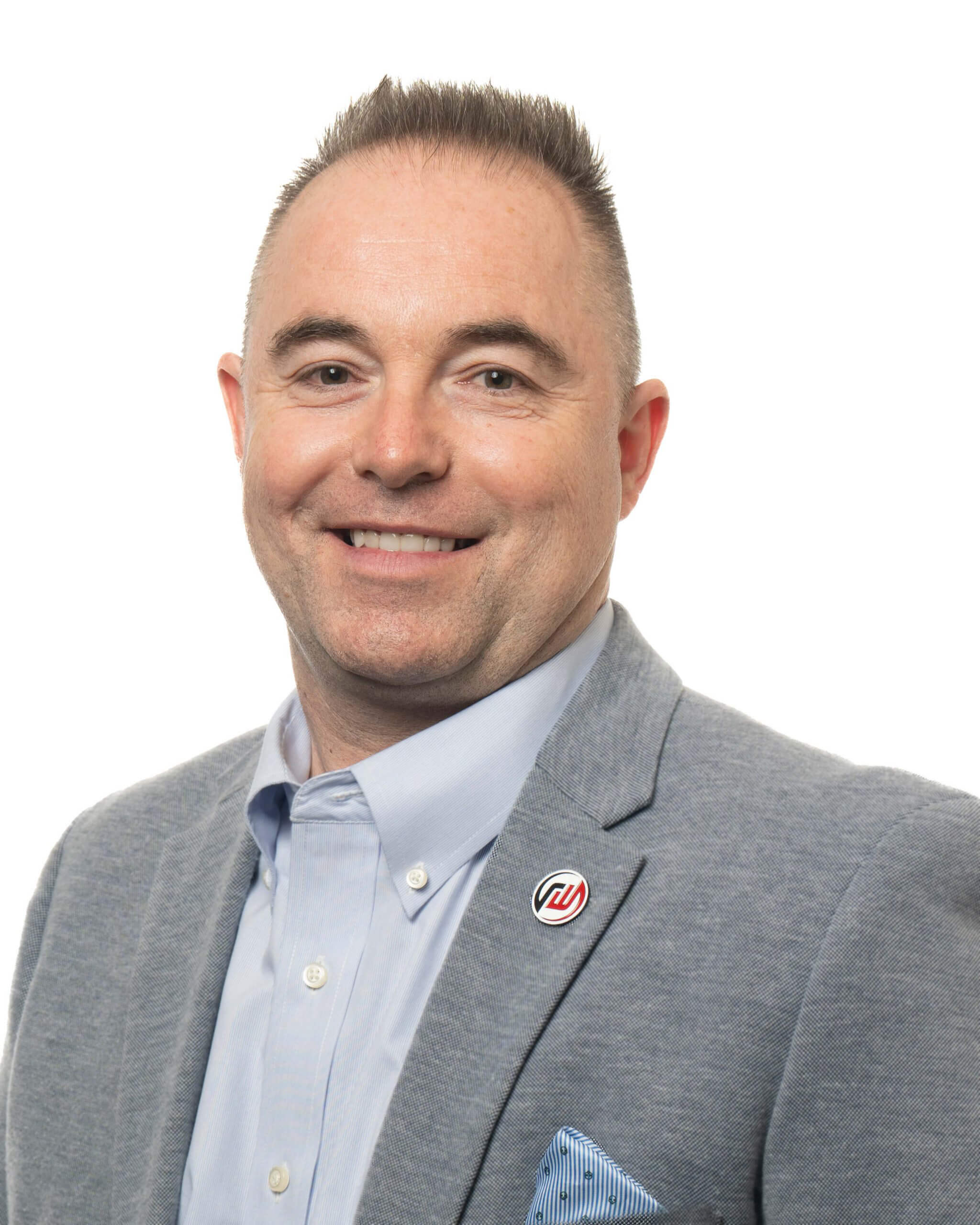