Redwire Technology Arriving to Mars Aboard the Mars 2020 Mission

On February 18, 2021, Redwire and NASA teams will watch on with excitement as they experience the “seven minutes of terror” while the Mars 2020 Perseverance rover and Ingenuity Mars Helicopter land on the Martian surface.

Launched from the Kennedy Space Center, Florida, on July 30, 2020, the Mars 2020 mission objectives are to deploy the Perseverance rover and Ingenuity Helicopter after successfully landing on Mars. Perseverance will seek signs of life and collect rock and soil samples for possible return to Earth, and Ingenuity will be the first autonomous aircraft to fly on any planet in the solar system other than Earth.

Redwire is proud to support this mission in two ways: providing software for the development and mission operations of the Ingenuity helicopter by subsidiary LoadPath and contributing Digital Sun Sensors for the Mars 2020 spacecraft from subsidiary Adcole Space. Both teams collaborated with NASA’s Jet Propulsion Laboratory (JPL) in Pasadena, California, who built and manages the Mars 2020 mission.

The mission is scheduled to last for at least one Martian year, or 687 Earth days, after landing on Mars at Jezero Crater.

The Ingenuity Helicopter will be the first technology demonstration of flying aircraft on the Martian surface, flying for about 90 seconds for up to five separate flights. This creates unique challenges with the helicopter’s small design, complex geometries, limited power, and challenging environments; consequently, additional care was taken while designing the helicopter’s thermal system. Veritrek was used to explore the sensitivities of the system’s thermal drivers, such as electronics dissipations, gas gaps and heat transfer coefficients, and to assess and verify the Ingenuity Helicopter’s thermal design. It is estimated that it would have taken more than four months to obtain the same level of information that Veritrek provided in 10 days. The results provided JPL with a better understanding of the critical components of the Ingenuity Helicopter system.

The Veritrek team also provided specialized reduced-order model (ROM) software during planning of the Ingenuity Helicopter to predict how the helicopter’s thermal systems will perform once on Mars. After observing the helicopter’s ROM performance, JPL engineers were confident in the software’s ability to support Ingenuity’s mission operations by enabling rapid thermal model correlation and instant exploration of its thermal system response for different operation scenarios. The result allows NASA JPL to evaluate multiple options for flight and communication activities and utilize these results to better optimize mission operation routines.

Critical to navigating the journey from Earth to Mars, Adcole Space provided several Digital Sun Sensors for the Mars 2020 spacecraft. The sensors ensure that the mission has essential attitude determination, particularly leading up to atmospheric entry at Mars.

Adcole’s sun sensors have operated during the interplanetary cruise phase of the mission, providing critical positioning and trajectory data for the mission, right up to about 12 minutes before atmospheric entry on Mars. Because the spacecraft is spin stabilized,  sun angle data are used to precisely orient the spacecraft as it enters Mars’ atmosphere. This is especially critical as the entry, descent, and landing (EDL) sequence, known as the “Seven Minutes of Terror,” is completely autonomous. The EDL sequence cannot rely on help from Earth because it takes more than 11 minutes for any signal to traverse the distance between Earth and Mars.

The Digital Sun Sensor has a rich flight heritage and is valued for its accuracy, durability and compact and lightweight design. Other missions and spacecraft Adcole Digital Sun Sensors have supported include Parker Solar Probe, Mars Pathfinder, Mars Exploration Rovers Spirit and Opportunity, Mars Science Lander Curiosity, IRIS, and Cassini-Huygens.

The Mars 2020 mission is unique because of its wide-ranging scientific goals focusing on human exploration and previous life on the planet. Specifically, the mission has four goals:

Using the Perseverance rover and Ingenuity Helicopter, NASA will learn more about the evolution of Mars, and Redwire is proud to aid NASA on its latest exploration of the red planet.

For more information about the Mars 2020 mission, visit: https://mars.nasa.gov/mars2020/ 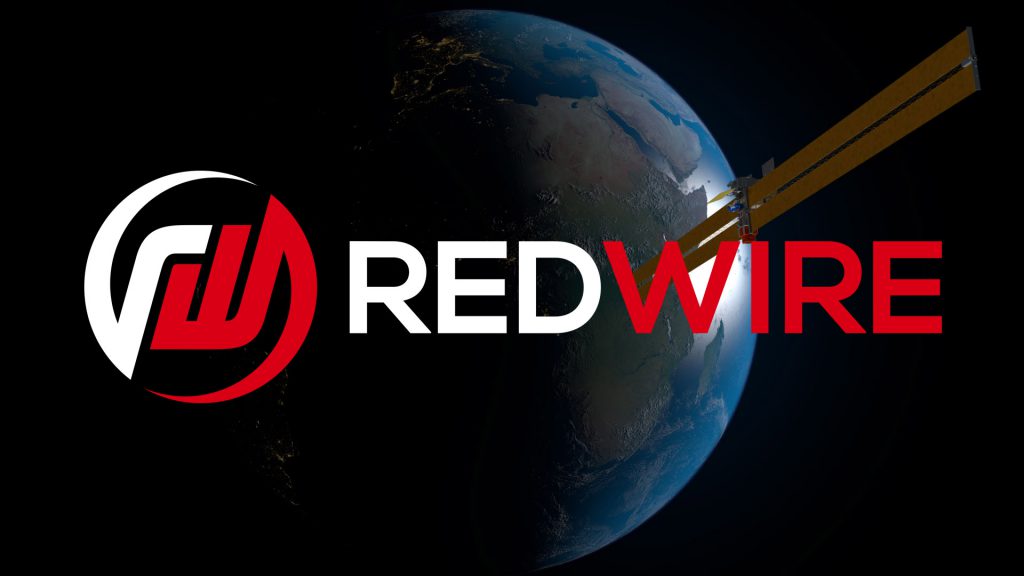